Thank you to the fantastic team at the North Burnaby Neighbourhood House!

We were selected for a Neighbourhood Small Grant Project and we had an excellent Block Party on Canada Day, July 1st, 2014.  Check out our video:

The party was in N. Burnaby in the Heights and was held on 4000 Cambridge. In addition to our block, we had family and other neighbours from the Heights join us for some fun and of course, food!!!

We started it off with bike decorating and a bike parade and then immediately had a limbo contest. Next we had musical chairs on a lawn then a competition for who could pick up the most marbles in ice cold water from a wading pool. It was a hot day so the water was appreciated for the sponge and bucket relay in which even the adults took part.

We had a BBQ with hotdogs & hamburgers and lots of potluck side dishes. We had set up tables in the middle of the block with ared and white colour scheme, naturally being Canada Day, ehh?

Next came the major excitement of the evening:  the water balloon fight! We dropped all pretenses of it being a toss and just used the word fight! There were a few dance and synchro swim routine (without the water!) performances by the kids.

The evening finished off with cake, pie and the raffle which were donated items.  There was even a special dog raffle and when Maggie, the dog was called she ran to the raffle table and started doing circles! She won a jar of dog biscuits, lucky dog!

We also had a donation table for the foodbank and  a “free stuff” table which was a huge hit.

All & all a fantastic neighbourhood event that got everyone out on the street for some fun!

Thank you again for the grant, without which none of this would have been possible!! 🙂 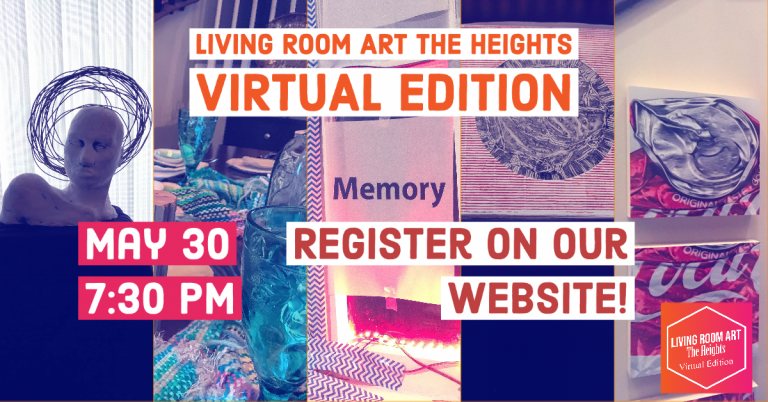 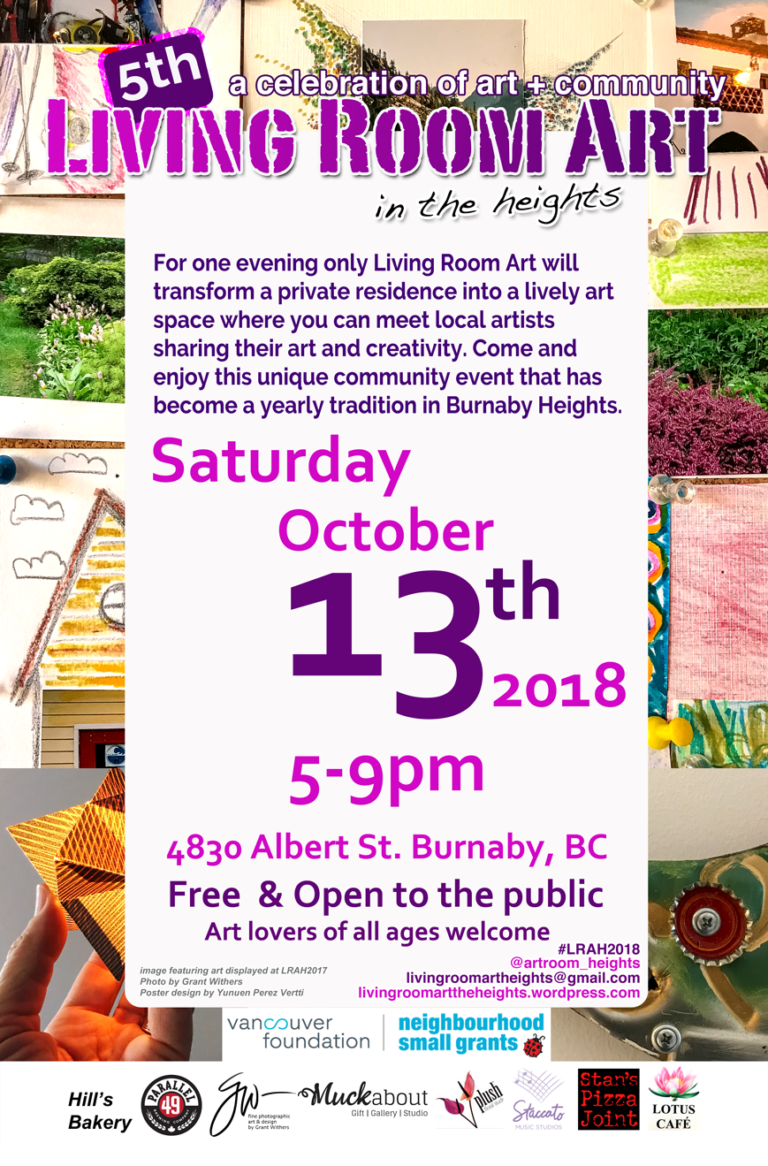 Living Room Art in the Heights 2018 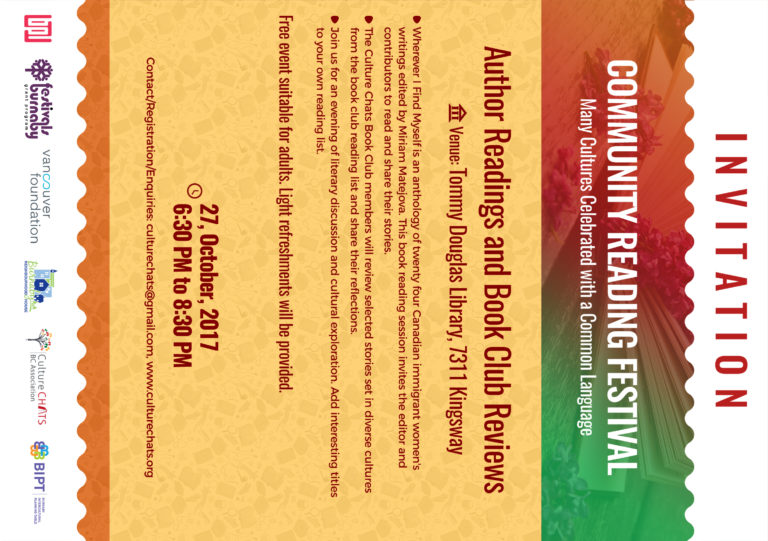