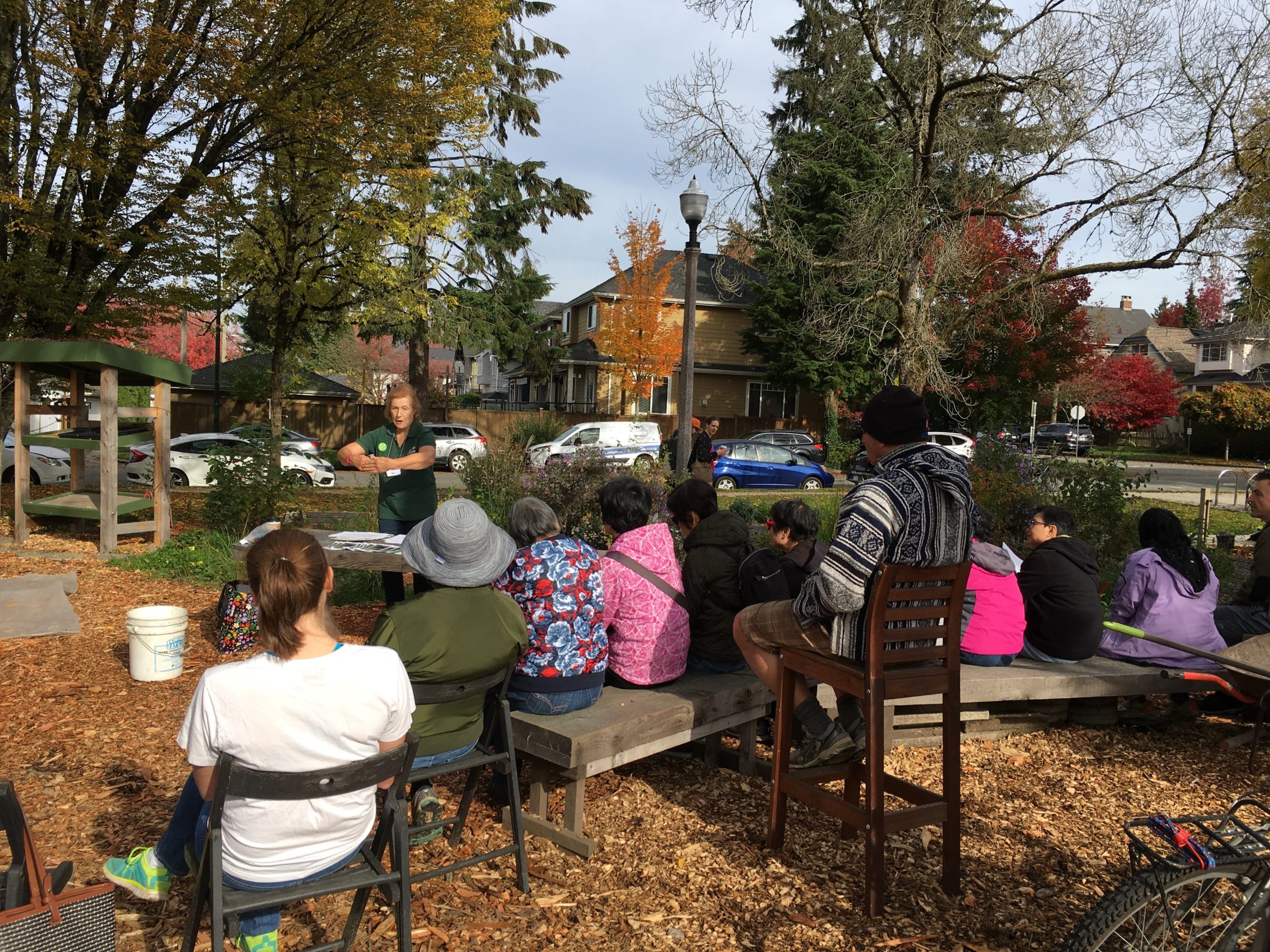 The initial workshop at the Riley Park Community Garden was held in June, where a selection of gardeners and new Syrian settlers to the area attended. The basics of composting were explained to various interested people and the City’s composting leaflet was made available for gardeners to take away. Everyone enjoyed the Syrian-influenced lunch that followed.

Our existing composting set-up comprised three small wooden lidded bins that have proved inadequate for the large garden and growing beds which make up the Community Garden, so in order to promote practical and efficient composting it was agreed by the management team that additional facilities were required, as well as education for the over 80 gardeners, some complete novices without gardens of their own.
A Neighbourhood Small Grant was applied for and received, so we could start the process; we initially purchased three City black compost bins to take the overflow from our original bins, and provide a space where weeds could be safely composted without contaminating the bulk of the plant waste. Additionally the City bins are a good teaching tool as they are readily available for people to use in their own gardens at a very reasonable cost. Aerators were provided with the bins, and these were demonstrated in the workshops. We also purchased a Compost Thermometer to test when the heap started heating up.

We were then able to make use of an earlier grant to build the new bigger wooden compost bins, and construction was completed in July. All the material from the three smaller bins, now partially composted, was removed and then put into one third of the new bins, which was very satisfying! The original bins were passed on to a local gardener who was keen to make use of them.

A workshop was planned for late August at the City Farmer Compost Demonstration Garden in Kitsilano, and included an introduction to worm composting, as well as our being made aware of all the other types of composting facilities that are available.

A further workshop and hands-on work party took place at the end of October to for Riley Park gardeners (and interested neighbours) to learn the basics of composting as part of their commitment to the Garden.
To that end, I have been wearing my Ask me About Compost badge whenever I’m at the Garden. Suitable labelling has been designed by our volunteer graphic artist to be affixed to the bins, so that the material can be handled properly and efficiently if there is no one on site to offer advice, as clearing of the garden beds will generate a large volume of materials to be processed. As an added inducement to attend, hot soup and bread was provided after the work party, and useful garden-orientated prizes were awarded to those participants who successfully answered a short quiz. Over 20 people attended this Workshop, including visitors from two other community gardens, with subsequent requests for visits to their gardens to spread the composting word. After the training, several volunteers helped to move partially composted materials from one bin to the next and process the pile of materials waiting to be incorporated.
A further event will be held in November with a focus on efficient utilization of tree leaves in composting and mulching. Compost workshops will resume in 2019 to complete the training of Riley Park gardeners. Also we plan to scale up our compost education efforts to include local residents, schools and other community gardens. 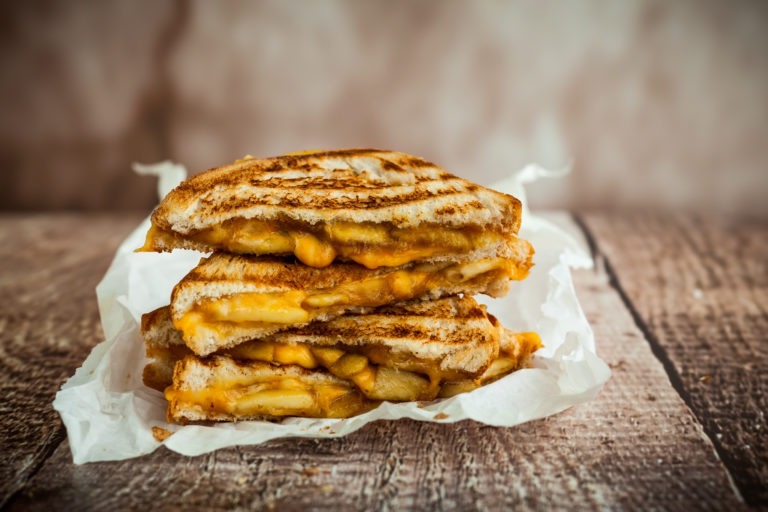 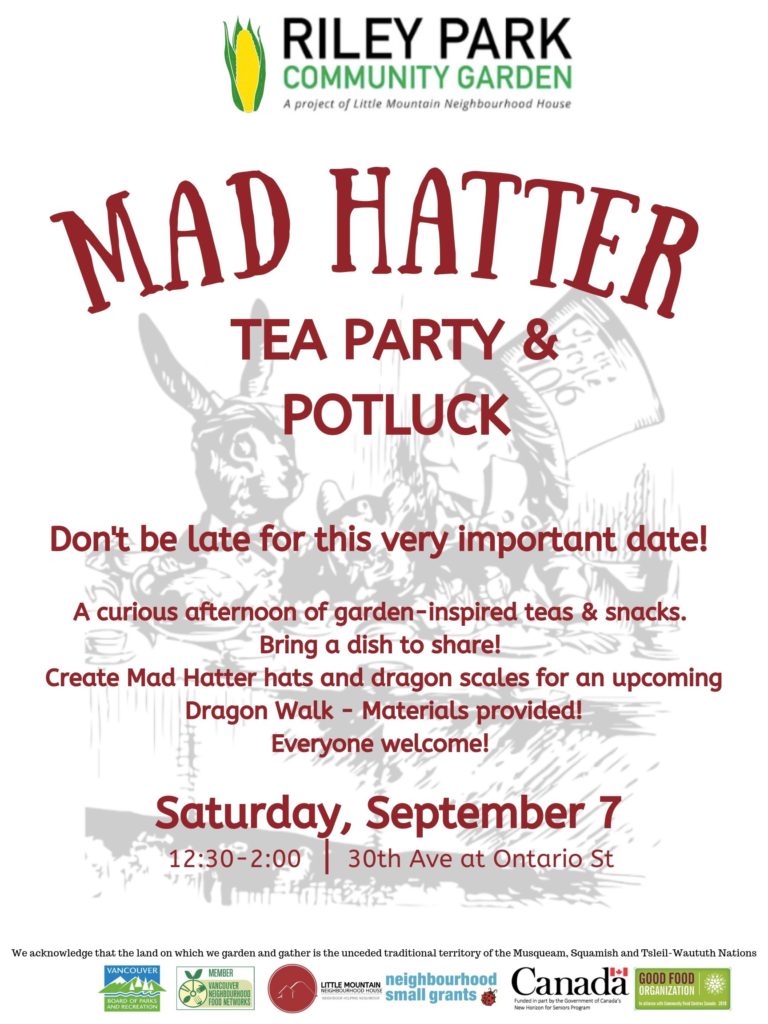