After seven years of putting on a Block Party, as soon as spring comes, the neighbors start asking if we are having another Block Party this year and the answer is always “yes”.

After weeks of planning and handing out flyers, the day of the East 27th Ave Block Party finally arrived.
Saturday, July 4th was sunny and hot, but we set up awnings for shade and made sure there were plenty of cool beverages.

The party started off at 1pm with the Community Policing Volunteers setting up the street hockey.
Neighbors soon started to arrive and supplemented the juice, samosas and watermelon with fruits, homemade cookies and cakes, soda pop, noodle salad, chips and salsa and fried chicken.

The music kept the party going as did the sidewalk chalk and face painting.
The ambulance was a big hit with the kids lining up for a tour of the inside and a giant freezie.
The hot dogs were popular again this year. The cooked onions out-ranked the raw by far. I foresee Barry chopping even more onions for the party next year.

The party-goers ranged in age from toddlers to seniors and everyone enjoyed meeting new faces and catching up from last year.
Many of the seniors in the neighborhood do not speak English well, so conversations over the fence include a lot of gestures and pointing to the gardens. When the whole family comes to the Block Party, we have the opportunity to include the younger generations in the conversations and get to know them better.

Todd from down the street brought copies of a wonderful photo to give to party-goers.
His story was…earlier in the year, he got a surprise visitor to his home. The little old lady had lived in his house back in the 1940’s.
He was thrilled to tour the house with her and hear all the old stories of the house and neighborhood.
As few weeks later, he got another surprise in the mail. She sent a CD with several old photos of the house and neighborhood.
Todd was thrilled to share the story and pictures with the neighbors.
Several families have lived in the area from that time and were able to add to the remembrances of the changes in the neighborhood.
This has encouraged us to include more old photos to our library of Google Earth neighborhood images that we display each year.

By 5pm, we were getting worn out from all the running around to make sure everything was going smoothly, but still had lots of time to chat with the expected 200 or so neighbors new and old that attended.

Special thanks to Sheri Parke for her direction and the Vancouver Foundation for the funding. 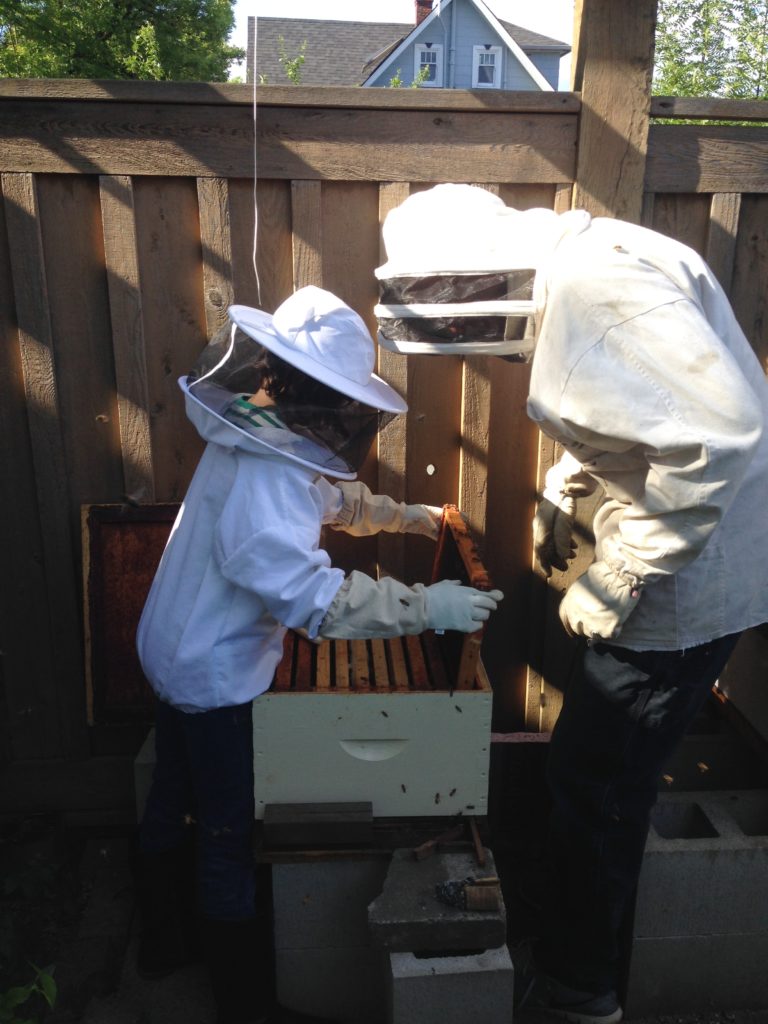 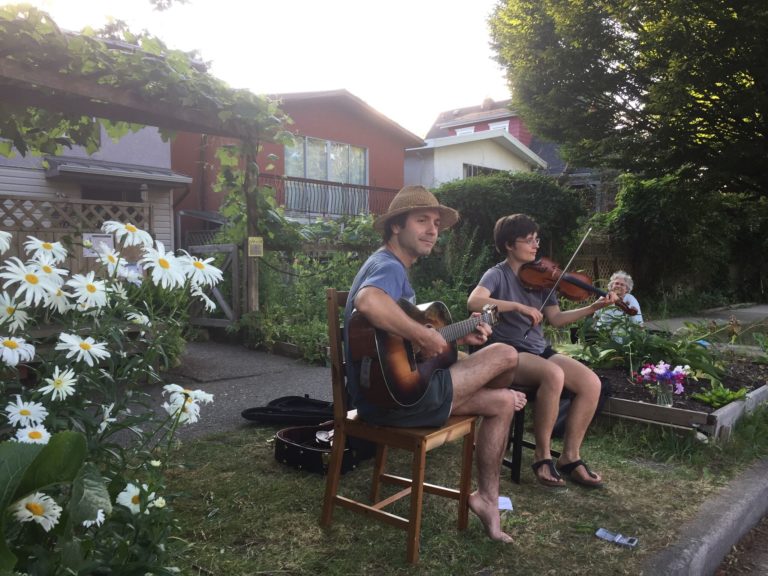 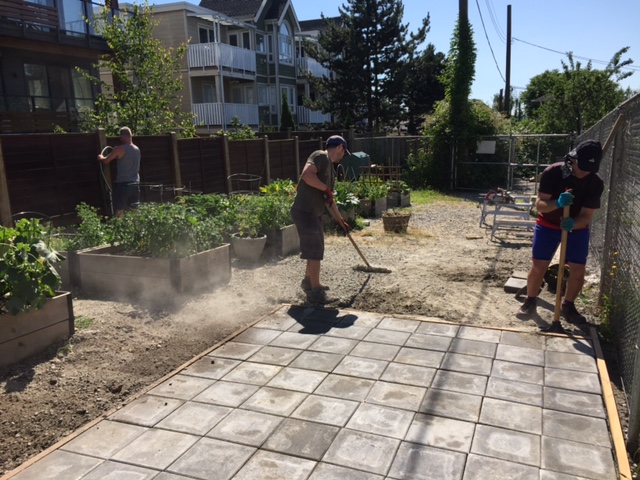