First Canada Day 150th celebration Neighbourhood pot luck Back Alley BBQ. What a mouthful, and we sure had a lot to eat last year. Our neighbourhood has changed in the last 10 years and we all agree that we don’t want to lose that small town feeling where you all know your neighbours and the kids grow up together, sharing each other’s toys etc. You know it. So, a few of us started our first back alley bbq on Canada’s 150th and the neighbours that came out were new families with young children, older families with teenage boys – who said that they’ll attend this year because they heard how much fun we had, new families to Canada – their first bbq (had their first Halloween too last year, first Canadian xmas etc. etc.). Also, older neighbours born and raised in the house they still live in. Every year they say they can’t shovel the snow anymore etc., so we all chip in so that they’ll never have to leave their home they’ve ever known.

Basically, what a neighbourhood should be like, feel like. We want to put on another bbq, this time, not pot luck, but supply some of the food. We all chipped in for a cake last year, pop for the kids etc. (Oh, did I not say, it was a non-alcoholic event and we want to keep it like that!) Last, we all wore our Canada t-shirts, like, everyone. WOW, we want to bring those t-shirts out again this year. We were a little late contacting the local newspaper, but not this year. Already the neighbours are asking me if I am going to organize the event this year and that we should look for a grant etc. etc. Hence my reach out to you. Even without your grant, as nice as it would be if there was anything to give, we would still go ahead with the event. Thank you!!!! 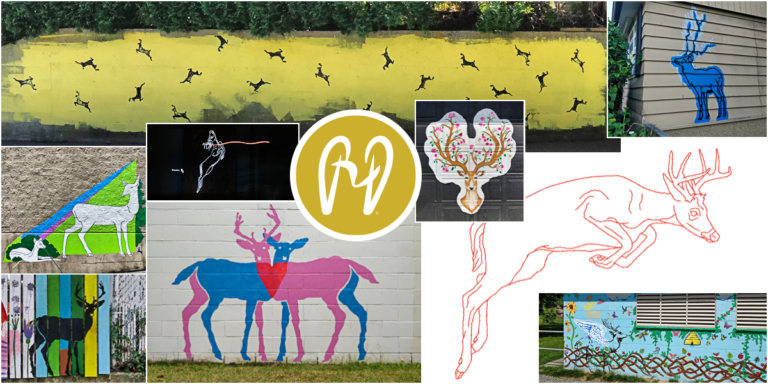 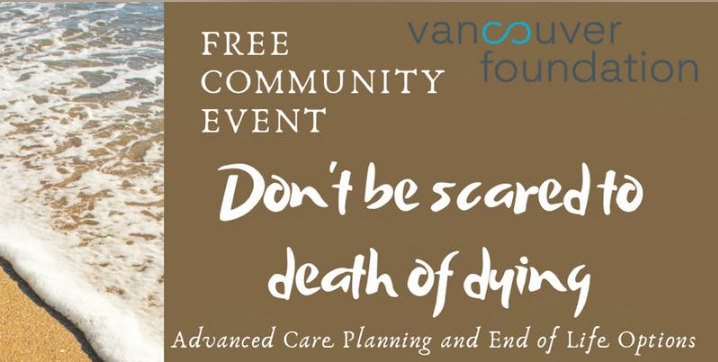 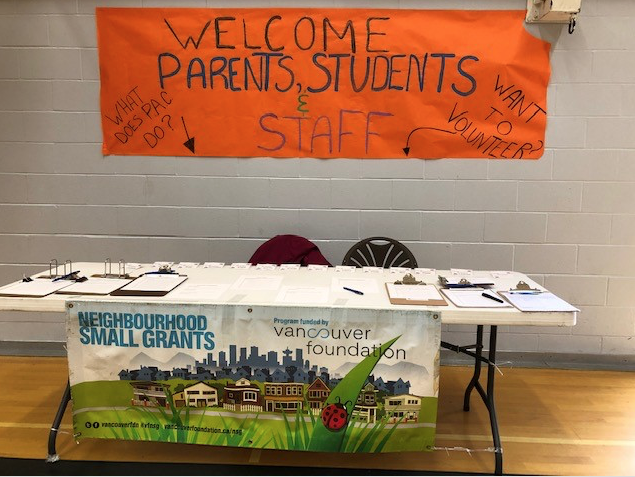