The inaugural mainblockparty held at 53rd and 54th initiated by Grace and Samuel Voo and supported by the Vancouver foundation was a great success!  The event was energetic, creative and a showcase of the diverse community that lived in the neighborhood.

“We’ve lived here for 10 years.  We built this house here, got married, and now we have three kids and we still don’t know our neighbors,” stated Grace, who won the Neighborhood Small Grant to host this event.  She was inspired by a desire to create a safer community for her own family.

The youngest member of this community is in fact, Grace & Samuel’s 5 month old baby, Rachel, who was actually born via a home birth.  She was truly born ‘in the hood’.  The oldest member is Albert Shaw (known as Bert) who is 94 years old.  Bert said, “I’ve lived here since 1957 and this is the first family who went through the trouble to plan a block party!  Thank you so much!”

The vision for this initiative was to “connect with our community”  and to “celebrate the community”. Over 96 people attended the event.  There were burgers on the grill and a bountiful and diverse enthic potluck which included East Indian, Chinese, Filipino, Japanese, Persian, and First Nation dishes.  A young man who biked to the event said, “This is probably the best community to have an ethnic potluck in…what a diverse neighborhood!”

Guests were welcomed with an invitation to take a photo with their family while posing with fun props.  There was a poster that showcased all the careers that were held within these blocks.  There are teachers, carpenters, accountants, engineers, programmers, dancers, and even a pastor in the surrounding blocks.  The children enjoyed the bubbles, chalk art, painting, balloons, face paint, and bouncy castle.  They even had a chance to make their own cotton candy!

The South Vancouver Community Police also joined the evening as well. Their presence was meaningful because it gave a strong message that “we are all in this community together and it takes all of us to create safe communities”.

The highlight of the evening was a game where volunteers worked together to overcome a presented challenge.  The most difficult challenge was to fit all nine people on a small platform.  The team completed it after thoughtful collaboration and planning!  The scene of this diverse group of people standing and working together was an impactful metaphor of how powerful communities can be when they work together to solve problems.  This can only be reached when people know  and trust each other.

And so, the first step (and the most difficult one) of becoming a stronger community, was accomplished is the backlane of main between 53rd and 54th this day.  The inaugural mainblockparty has made a lasting impression and hopefully has inspired others to start a similar initiative in their own communities. 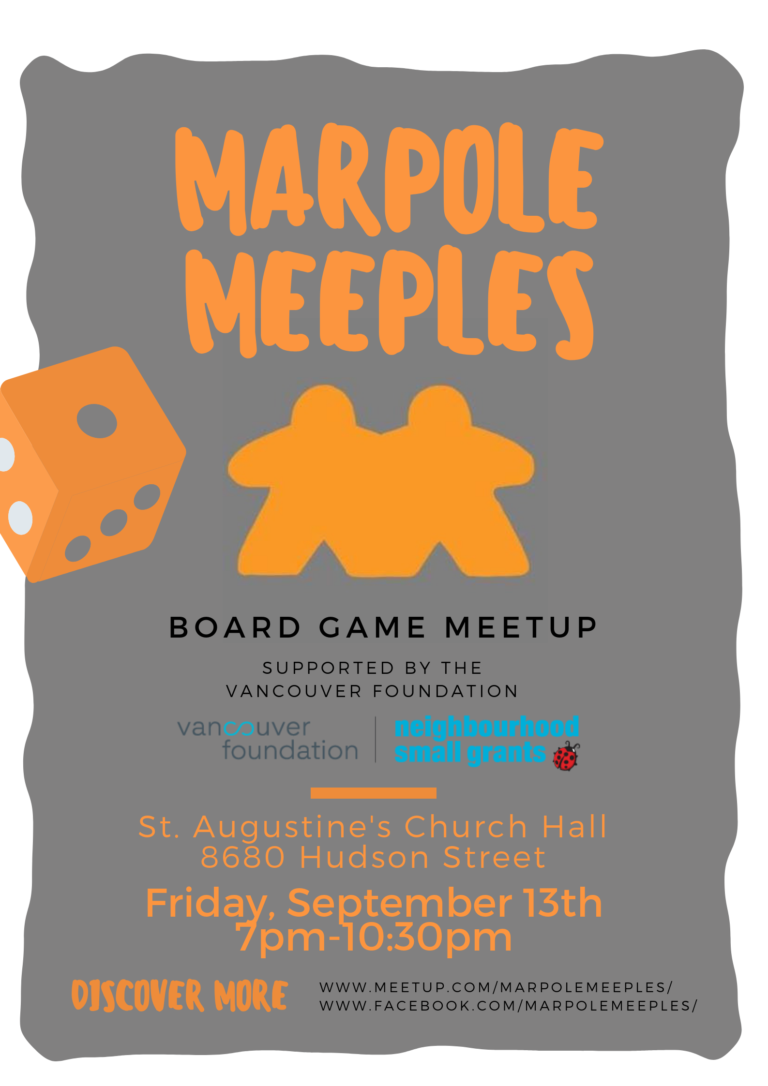 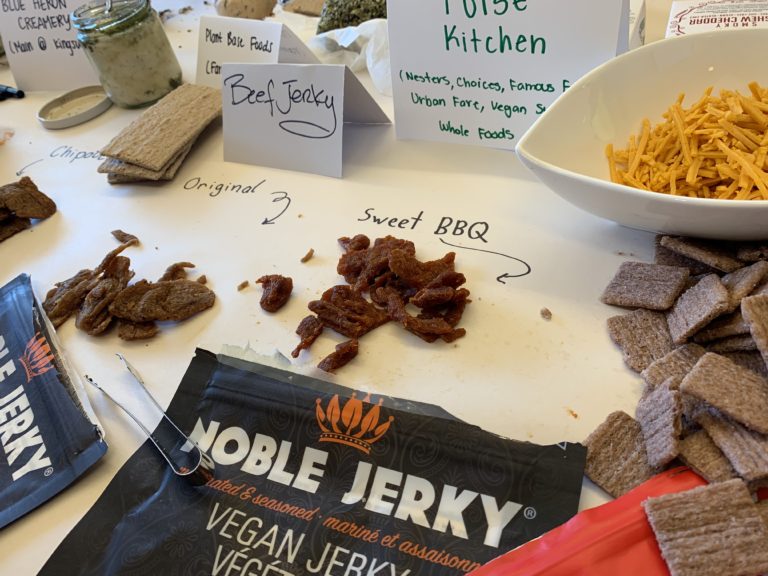 Introduction to plant-based diet for the environment, the animals and your health – Killarney Neighbourhood 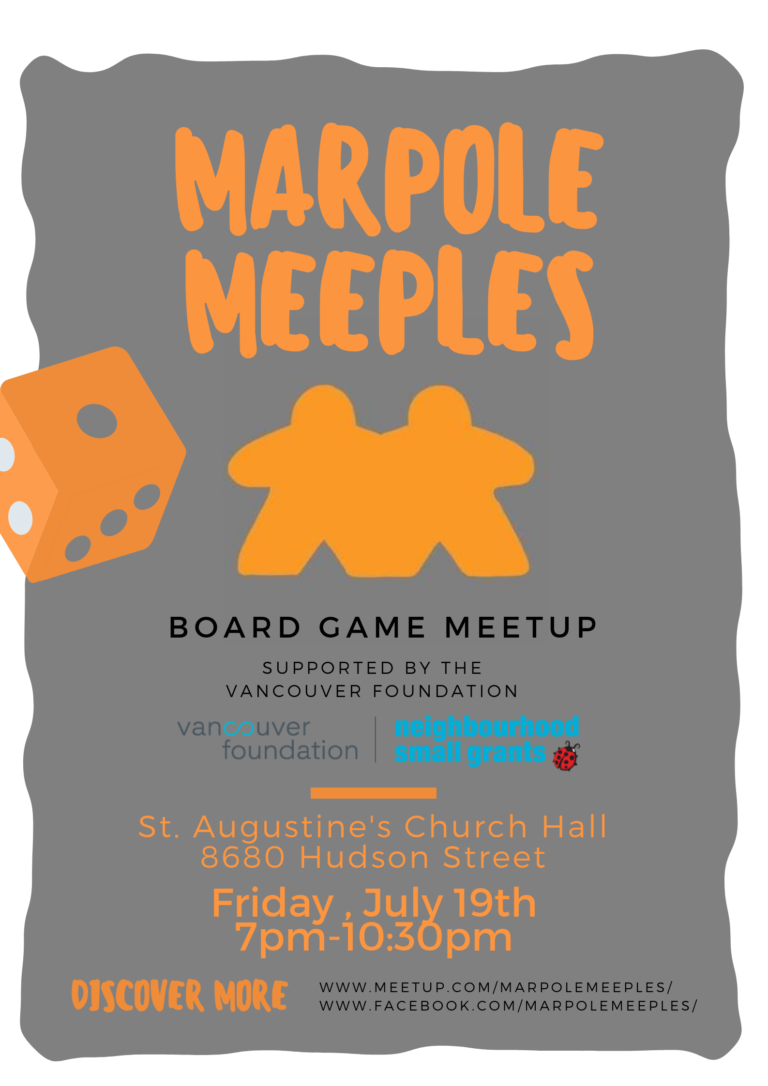 Marpole Meeples _ A Friendly evening of Board and Tabletop games!