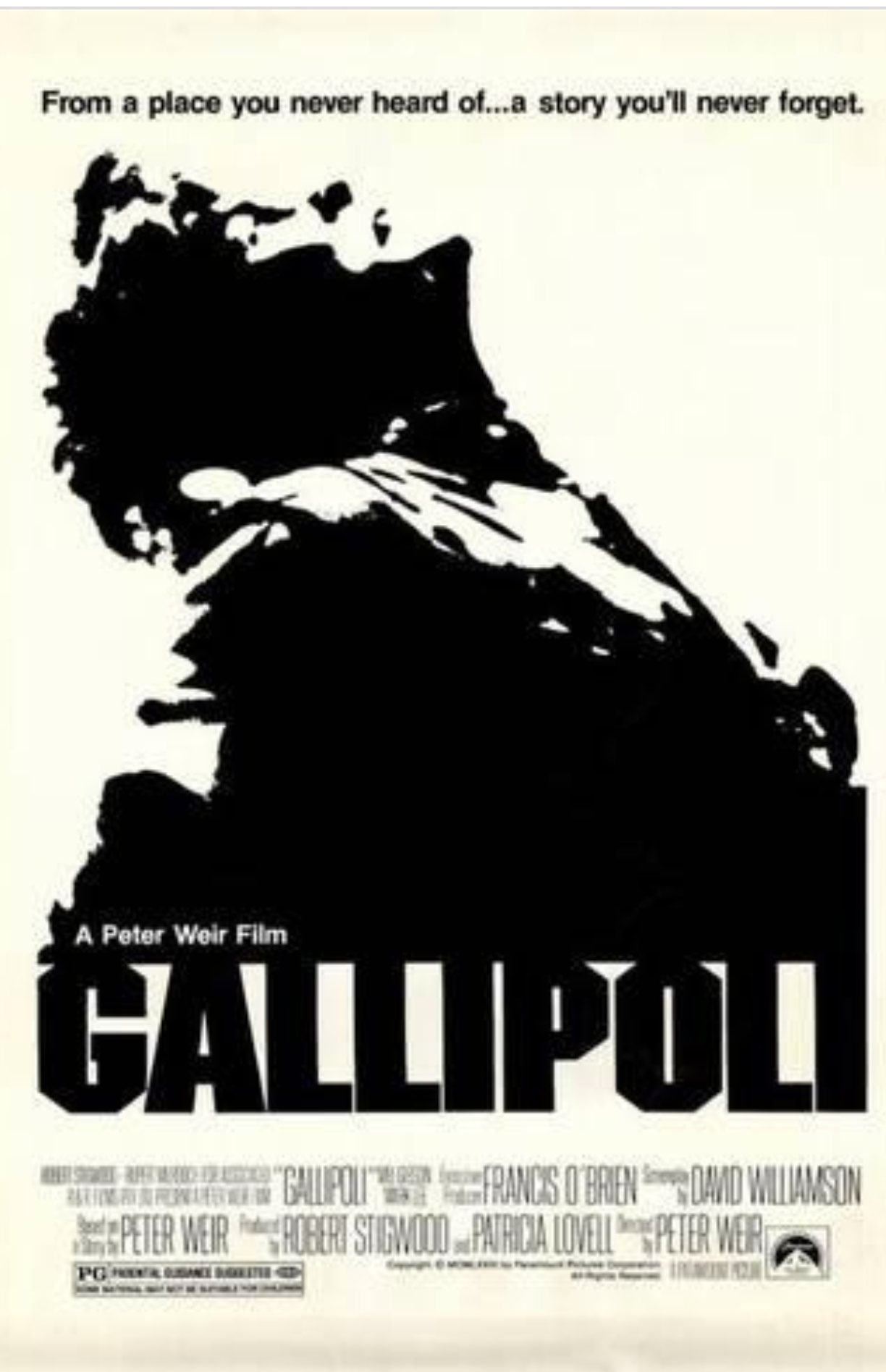 A selection of my favourite movies for three nights this fall.

This being November, the month during which we honour our war dead and veterans on Remembrance Day, it is my personal honour to offer for your viewing pleasure, “Gallipoli,” by Peter Weir (my favourite film of all time).

From a place you never heard of…a story you’ll never forget. That tag-line from the movie poster may be a bit dated now, as this 1981 Australian film has done an excellent job of getting the word out about the futliity of the Gallipoli campaign in World War 1. (This campaign was so disastrous – over 160,000 British Empire troops died – that it almost sent one of its leaders, Winston Churchill, to the dustbin of history.)

This film is not really a war movie in the conventional sense. While it obvisouly takes place during this infamous battle, the movie is more about the friendship that develops between its two protagonists Archy Hamilton (played by Mark Lee) and Frank Dunne (played by Mel Gibson).

As the story unfolds, the wondeful score takes you on a journey from rural Australia in the mid-1910s half-way around the globe to Gallipoli, Turkey as the British Empire forces (part of the Allied Powers) battle the Ottoman Empire (part of the Central Powers, led by Germany).

Come join us on Monday, the 19th of November (show starts at 7:00 p.m. sharp!) for a free showing (along with free popcorn and pop) of this wonderful movie.