After 3 years of bringing world-class national and international touring musicians to perform in local living rooms, LionsBayHouseConcerts wanted to expand our community-building initiative to local classrooms and schools. Our first “Artists In School” (AIS) performance was on National Aboriginal Day, this past Wednesday, June 21, 2017.

This free all-ages community performance featured an incredibly talented young singer-songwriter with Ojibwe heritage and was attended by members of the community from newborns to nonagenarians. This short concert shifted ground and had a profound effect on all those who attended.

Once LionsBayHouseConcerts received event sponsorship from the Vancouver Foundation – Neighbourhood Small Grants program, the event became possible—as a FREE community concert, allowing many seniors, parents and other village residents the opportunity to experience a live concert on National Aboriginal Day.

Given the tight timeline, and the need to address school concerns regarding attendance by anonymous members of the general public, the Eventbrite free online ticketing system was used—so we knew exactly who was coming in advance.

The school was able to email invitations out to parents and LionsBayHouseConcerts sent invitations to its 700+ e-list as well. Posts were also made on the Lions Bay Mums private Facebook group. Lions Bay Arts Council, the local Lions Bay Seniors Group, and Lions Bay Events Committee distributed the digital flyer to their mailing lists. 500 postcards were designed and printed overnight so local kids were able to distribute personal invitations to 10 of their neighbours. In short, this free daytime concert was hard to miss!

What Happened…
Singer | songwriter Richard Inman gave a wonderful performance that everyone in attendance found absolutely charming. The students were engaged, thoughtful, and responded enthusiastically to his questions. Most of all they were excited to have this young man share his life experience with their one-room school. Admittedly a bit rough around the edges, Richard shared stories from his youth combined with poignant songs. The combined effect was stunningly authentic. We learned that many young First-Nations people consider National Aboriginal Day a “celebration of defeat” more akin to a veteran’s personal struggle with Remembrance Day, rather than a festive Canada Day. For the performer the day can be fraught with haunting personal memories. Even one’s relationship with the aboriginal designation can be complicated.

Happily, this event accomplished what it originally set out to do. From tots to 92 year-old original builder and long-time Brunswick Beach resident Hilda Mayo, and a total of more than 100 people from the village attended the free community concert.

It built bridges between LionsBayHouseConcerts and School District 45 and established an “Artists In Schools” extension program. Now that the door has opened, two more school districts and a private school have expressed deep interest in hosting similar LBHC “Artists in Schools” events starting in September 2017. Additionally The Seniors Corner section of the digital weekly “Village Update” will dedicate column inches to promoting future live musical events.
The aim of the “Artists In Schools” program is to allow genuine stories to be told in our schools, to our youth, and communities at large, in a way that is respectful to both the teller and the listener. This concert extended this opportunity to both the performer (who had a really tough time going into a school environment), educators who had a shift in perspective on the resonance of the day, and to kids who thoughtfully engaged with a young man who had an upbringing much different than their own.

Most importantly, social walls and silos collapsed as everyone from all sides rushed in to support this new “Artists In Schools” initiative.

Relationships are continuing to strengthen as future opportunities for partnership and collaboration arise with Lions Bay Arts Council, Lions Bay Events Committee, the various local seniors groups, LionsBayHouseConcerts and, eventually, the Village of Lions Bay. We are looking for ways to build additional connections and work with more schools, school districts, as well as private institutions and communities across BC, to create more opportunities for community building. 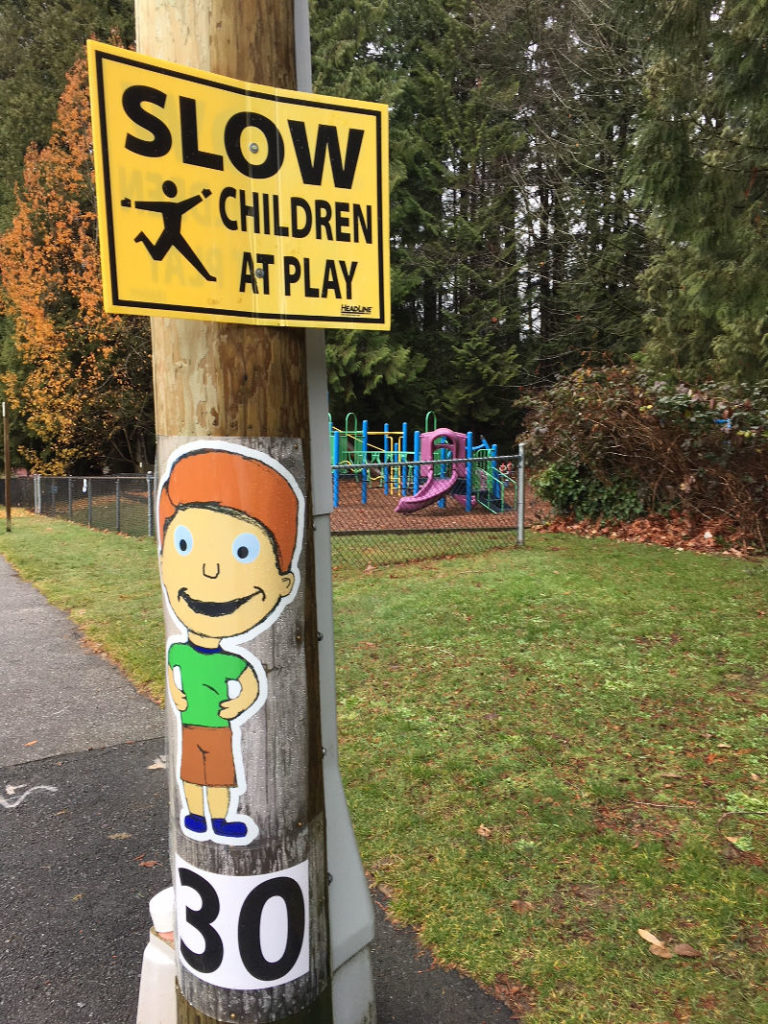 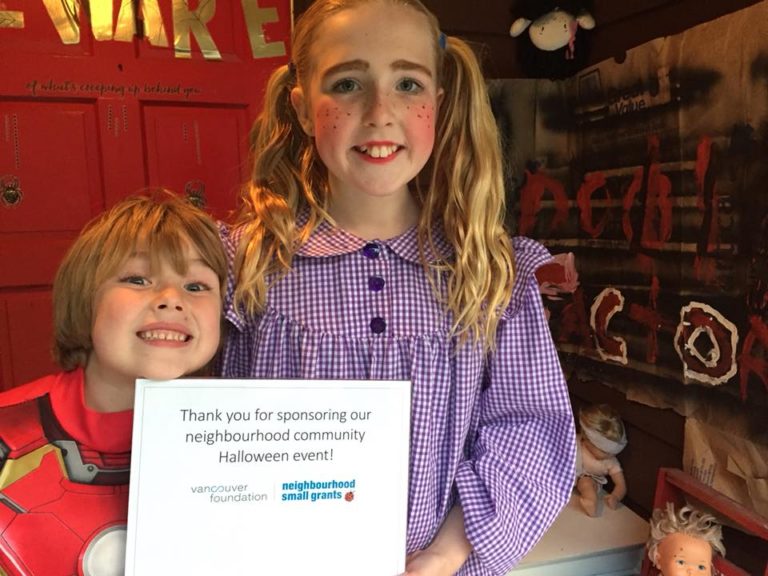