We had about 2 dozen folks join us at the meet up event.

We partnered with Mary’s on Davie, a local restaurant who supported the events that we host at the Jim Deva Plaza, to host the event and build connections with the local business’ as well.

Dave Davey DiCarlo, a local community art interventionist and recycled costume artist spoke about the history of the West End, individual and collaborative creative contributions to that we can do in our neighbourhood, and the importance of mentorship for young/new artists. WE Arts spoke briefly about how our small volunteer organization has been providing programming throughout the year and how we hope other folks will do the same (we mentioned how big of an impact NSG is for us, funding-wise), and how we are happy to partner with others looking to impact our community.

About a third of the folks that showed up were involved in the arts. Another third were involved in community development groups in our neighbourhood (many having to do with housing affordability). The last third was neighbours that wanted to meet new people and were curious about getting involved in our community.

We have done this event twice now, and it has always been well received, many people asking if we could host it again. A lot of people made new connections, numbers were exchanged, new creative energy shared, and some future events planned. We did not have as many people as we expected at the event, (last year we had about 40), so we were thinking that perhaps we could host a second event if the grant allowed. 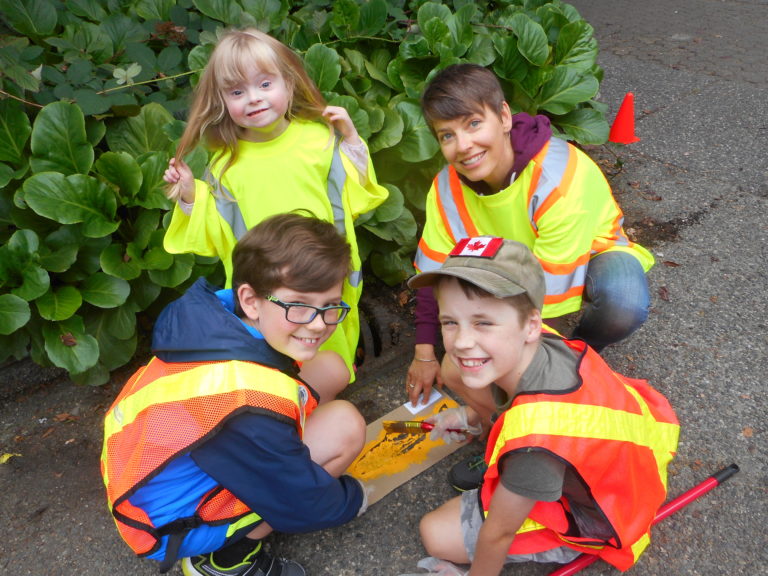 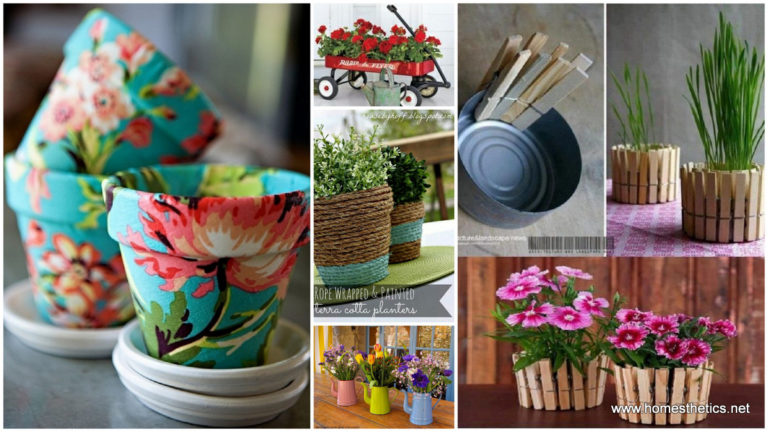 LET’S GIVE A SOUL TO THE DYING HOME CRAFT TOGETHER! 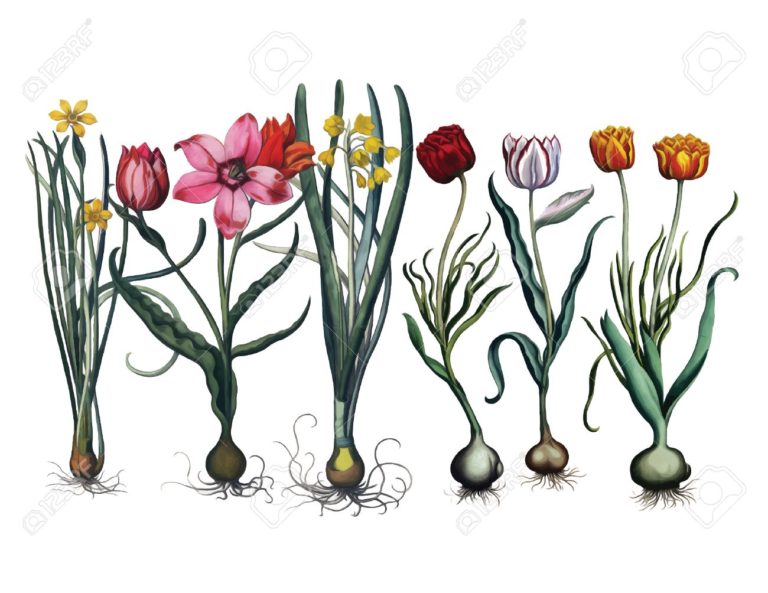 IF YOUR LIVING AREA NEEDS TO BE BRIGHTENED UP WITH A LOW MAINTENANCE BEAUTY PLEASE JOIN US FOR FREE TIPS AND SAMPLES!