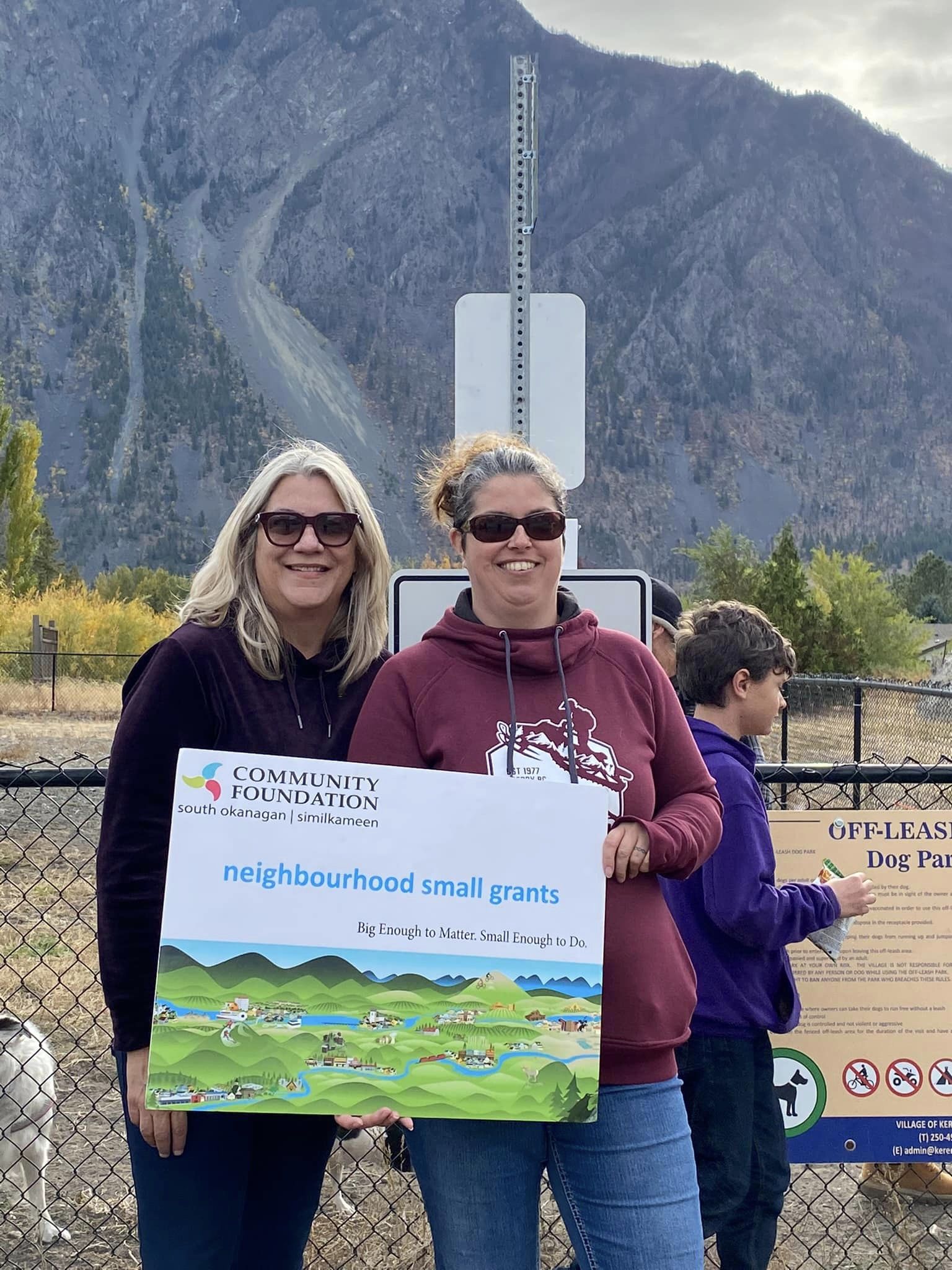 While only living an orchard away, neighbours Donegal and Kim met for the first time to organize a Dog Appreciation Day at the dog park in Keremeos. “I didn’t have much time to organize, so I asked for help on our local Facebook page and Kim replied,” explained Donegal.

“We met up at the dog park, created a task list, and circulated the posters around town and on social media. With some of the grant, we bought hotdogs, veggie dogs, and drinks; and for the guests of honour, prizes including locally made biscuits (from a young entrepreneur) and gift certificates for spa-paw trims.

“While folks chowed down on hotdogs (the dogs too!), they also took part in a survey. We wanted to hear from others their vision of what an awesome dog-friendly dog park could look like.” The survey was also available online for a month, with weekly prize draws. “We lost count at sixty people and even more dogs. Some people just came to watch the dogs play, while others came out just to hang out with other people”.

“We only spent half the grant but plan on having a spring gathering (and park clean-up) with the remaining grant. Thank you for the Neighborhood Small Grant!” 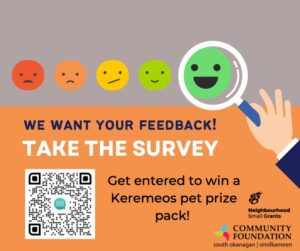 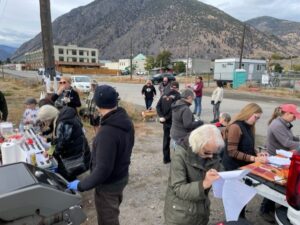 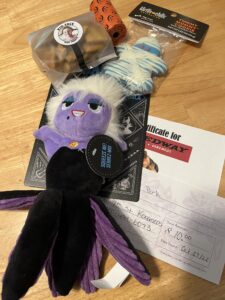