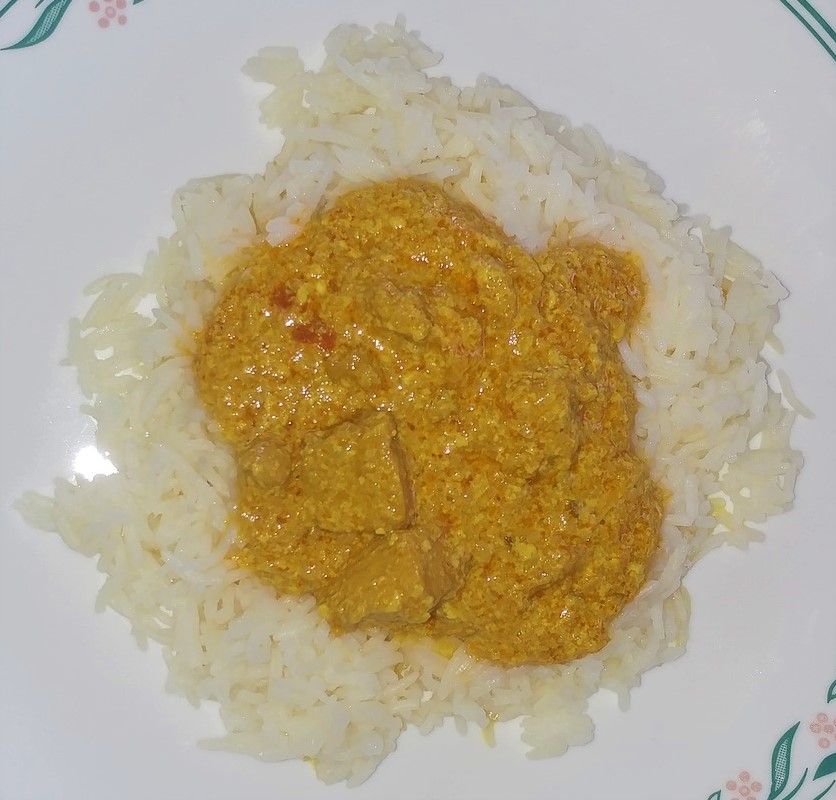 We received funding to carry out Indian food culture sharing for people in our neighbourhood. People were really engaged, and it was great to hear that we alleviated some of the intimidation of Indian cooking that goes along with lack of exposure to the cuisine and culture. As well, we did the shopping for ingredients, and provided information on where less common ethnic food stuffs can be purchased locally.
We had initially hoped that we would be in a place to comfortably host in-person, but we were able to pull off the lessons online. One of the most challenging parts of the project was getting a good audio/video set up in the kitchen. We also learned that it is not wise to assume that even though Zoom has become fairly ubiquitous, not everyone has the technical skills to meet online! We had some technical difficulties that slowed things down, but someone was available to troubleshoot with attendees where needed. Ideally we would have gauged participants’ technical abilities before the meeting time, and provided more detailed instructions and support at that time.
{Post Image:11}