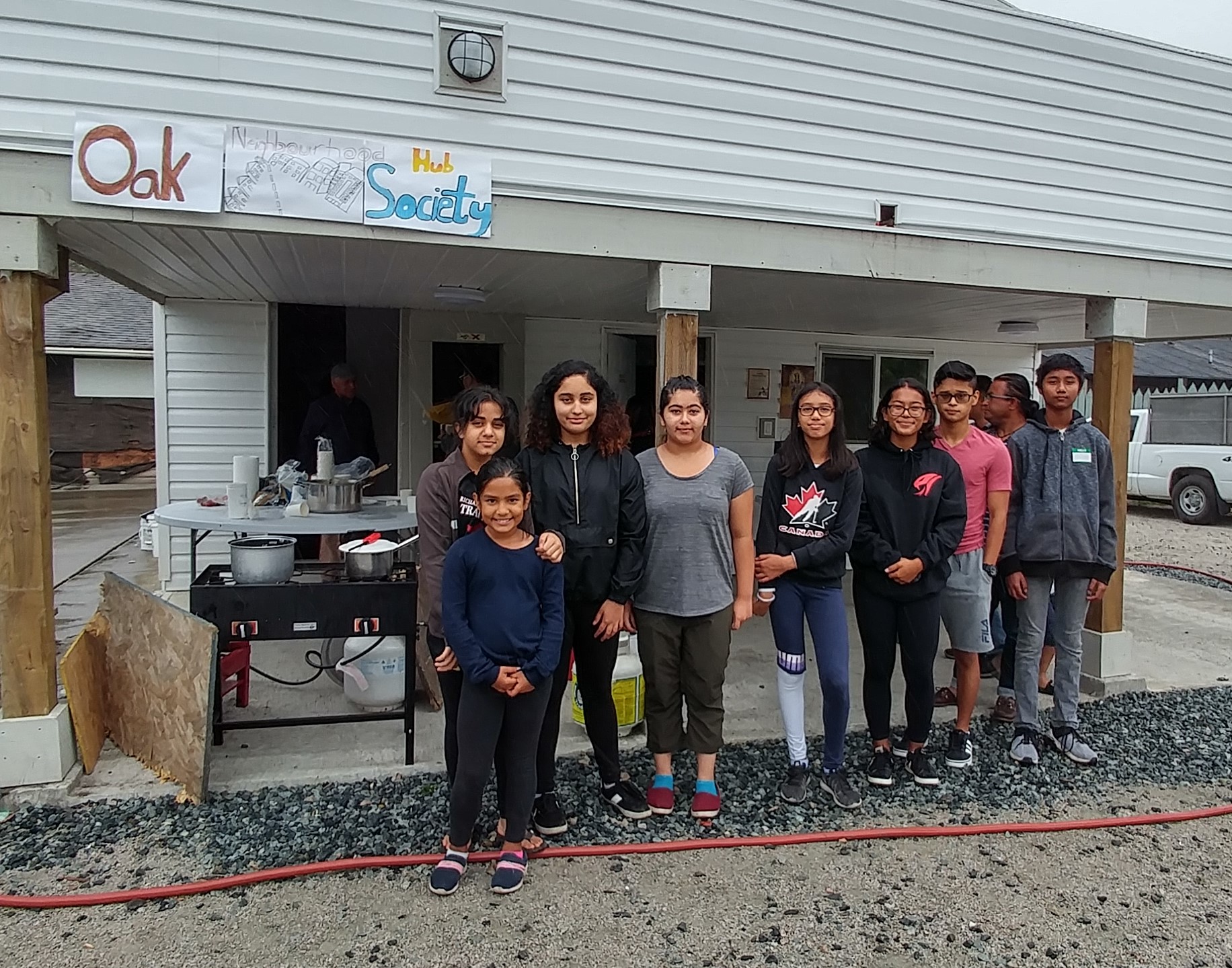 We wanted to organize a cultural exchange and learning so that the community recognizes, respects and celebrate diverse cultures of people that all call Canada home. With the help of funds received from Neighbourhood Small Grants and logistic support provided by HBFC (Hindu Buddhist Foundation of Canada) we organized the program in 3 sessions held on August 4, 11 and 18th.
In the 3 sessions about 50 participants joined us as we explored several cultures including indigenous culture of Canada, Newari culture and the Nepali culture. The feedback received from participants was that they benefited immensely from knowing about the different cultures as they learned about the differences and similarities of different cultures.