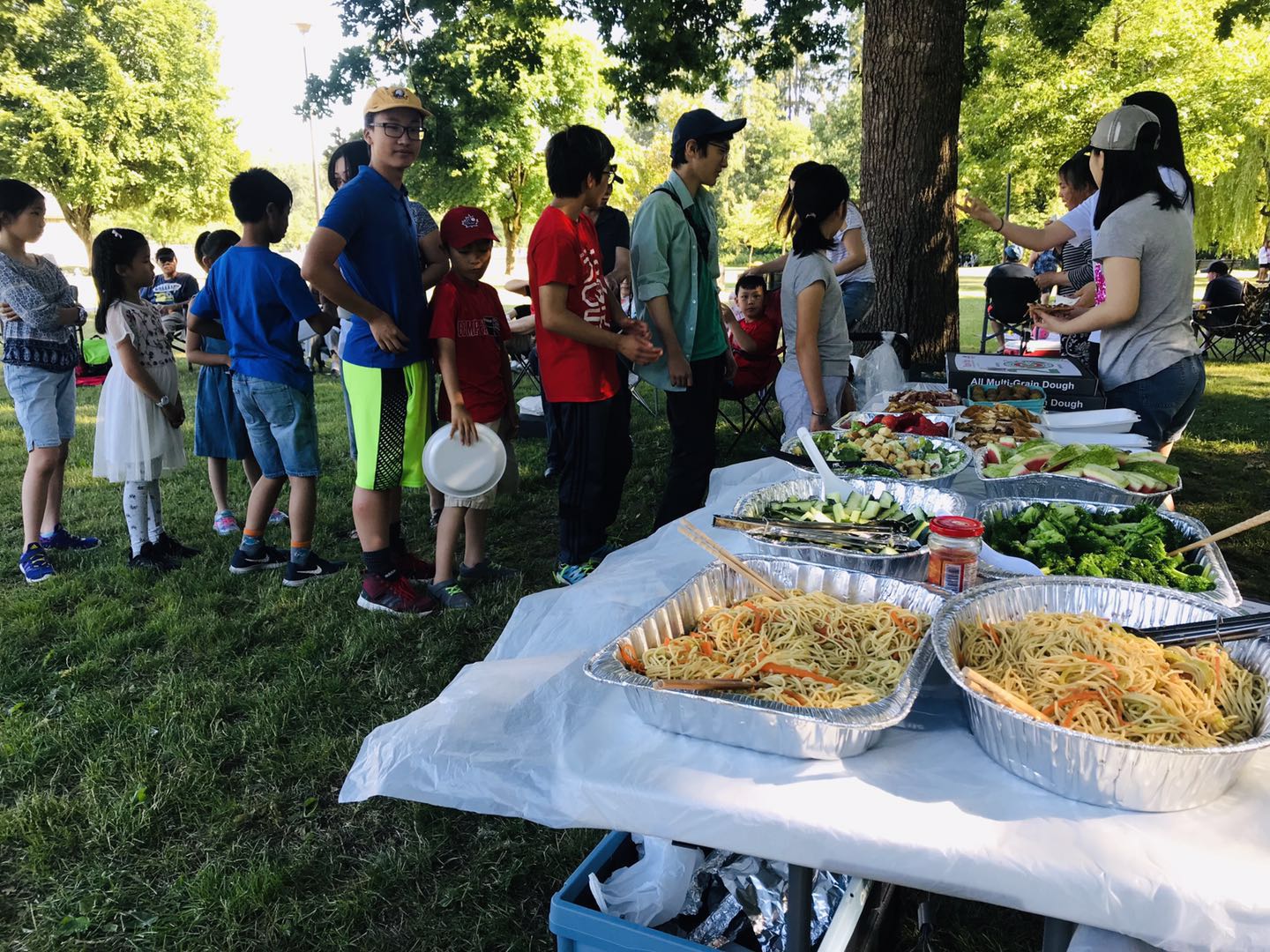 The event was attended by numerous households in the neighbourhood area meeting up to get to know each other better through activities while getting some fresh air and staying out of the house. It helped to build some positive relationships between neighbours that have not really interacted with each other and strengthened already existing relationships. It allowed all members of the family no matter what age to become socially more active with people that they do not meet with on a regular basis. Children of the households were able to participate in games and activities such as a talent show and teamwork enhancing games. This reduceed the amount of screentime that they have and encouraged them to exercise. Elderly were able to sit down and chat with others of similar age and get out of the house for a while. It improved their mood and provided a bonding session that is usually not available for those of their age. Parents and adults spent some time outside of their work time to talk with others without having to constantly worry about their children, and take a break to get to know others. It was an ocassion that families met other families in a friendly environment that strived to encourage them to be more socially active with those that live in the same neighbourhood and community.