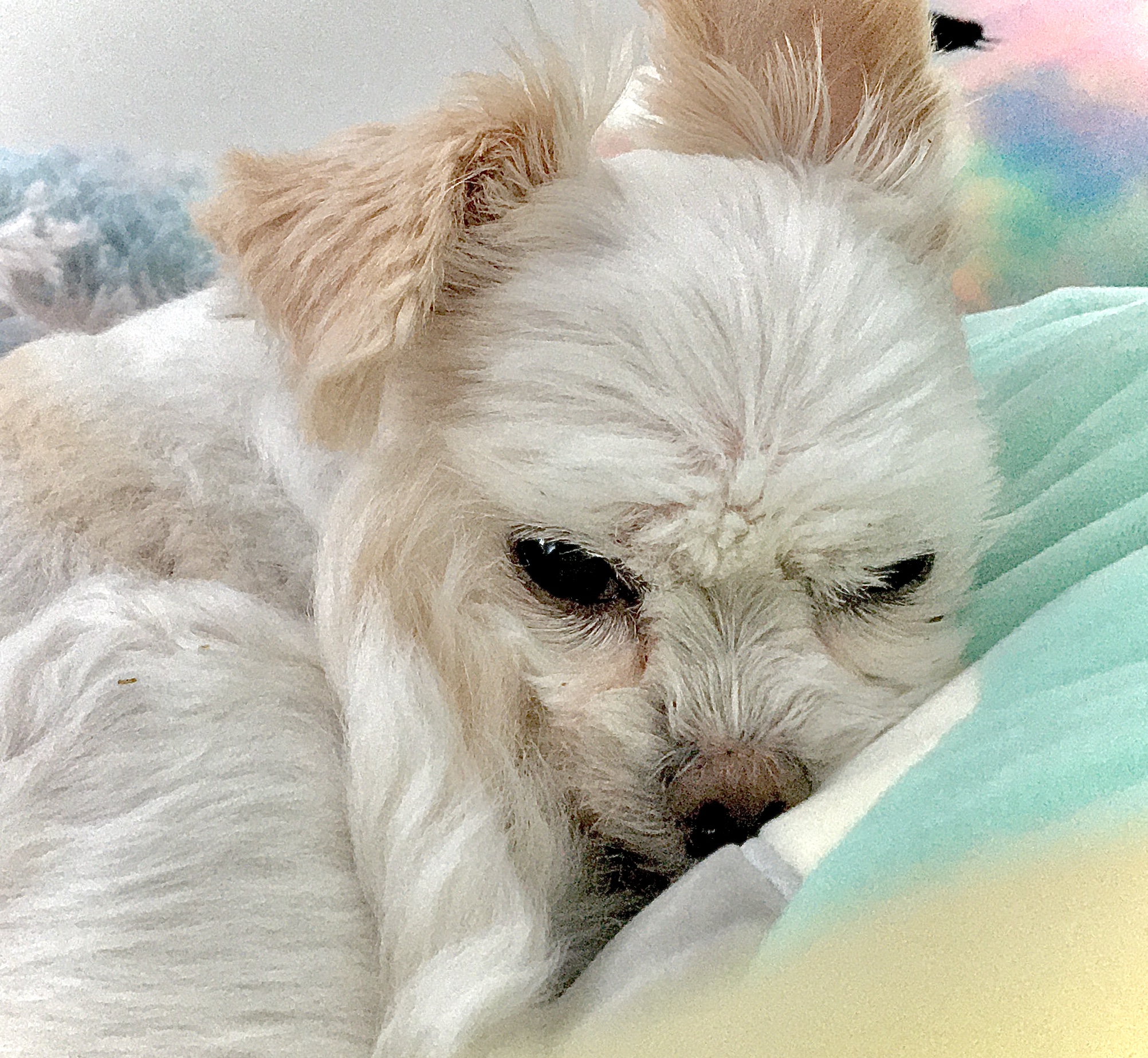 Nanaimo photographer, Debbie Flynn, taught a Smartphone photography program for kids aged 10 – 12 years through the Vancouver Island Regional Library with her grant money. She’s very grateful to have received the Neighbourhood Small Grant and help children across Vancouver Island. Her photography program helped them to learn how to take and edit better photos using their phones. The tweens also became more creative, confident and skillful photographers.

When Debbie received the funding, she collaborated with Julie Carter, the Children and Youth Services Librarian at Vancouver Island Regional Library (VIRL) Nanaimo North Branch, to offer Smartphone Photography for Tweens as a summer program through VIRL North branch and there was little interest. Julie had been trying to fill a popular childrens’ reading program at the library, that had gone online and there were few registrations for it. Julie had come to the conclusion kids were ‘Zoomed Out.’ Debbie and Julie both decided to try running the program again in the fall and open it up to all the branches across Vancouver Island. Four tweens signed up for the program when it opened up again in September.

The following testimonial shares Julie Carter’s experience and observations when she attended Smartphone Photography for Tweens.

Debbie Flynn just wrapped up teaching a four-week course at the library. The course, “Smartphone Photography for Tweens,” was superb. Debbie truly succeeded in helping the tweens elevate their photography skills. In my role as children’s librarian, I attended all four sessions and I could really see a difference in the tweens photos as time went on. Their photos really became works of art with everyone developing their own style. I think the tweens also appreciated the fact that Debbie let them choose their own subject matter, with some gravitating towards abstract images and others animal photography, etc. Debbie treated each tween as unique and her course really helped foster a love of photography. I was also impressed by the tweens’ ability to talk about specific techniques and features of their phone in subsequent classes. The tweens were retaining so much information; they were obviously very engaged in the material, which is a great testament to Debbie’s teaching style.

The photo is from one of the tweens, Ella, of her cat. It’s an after photo when she had almost finished the program and shows her photography and editing skills.