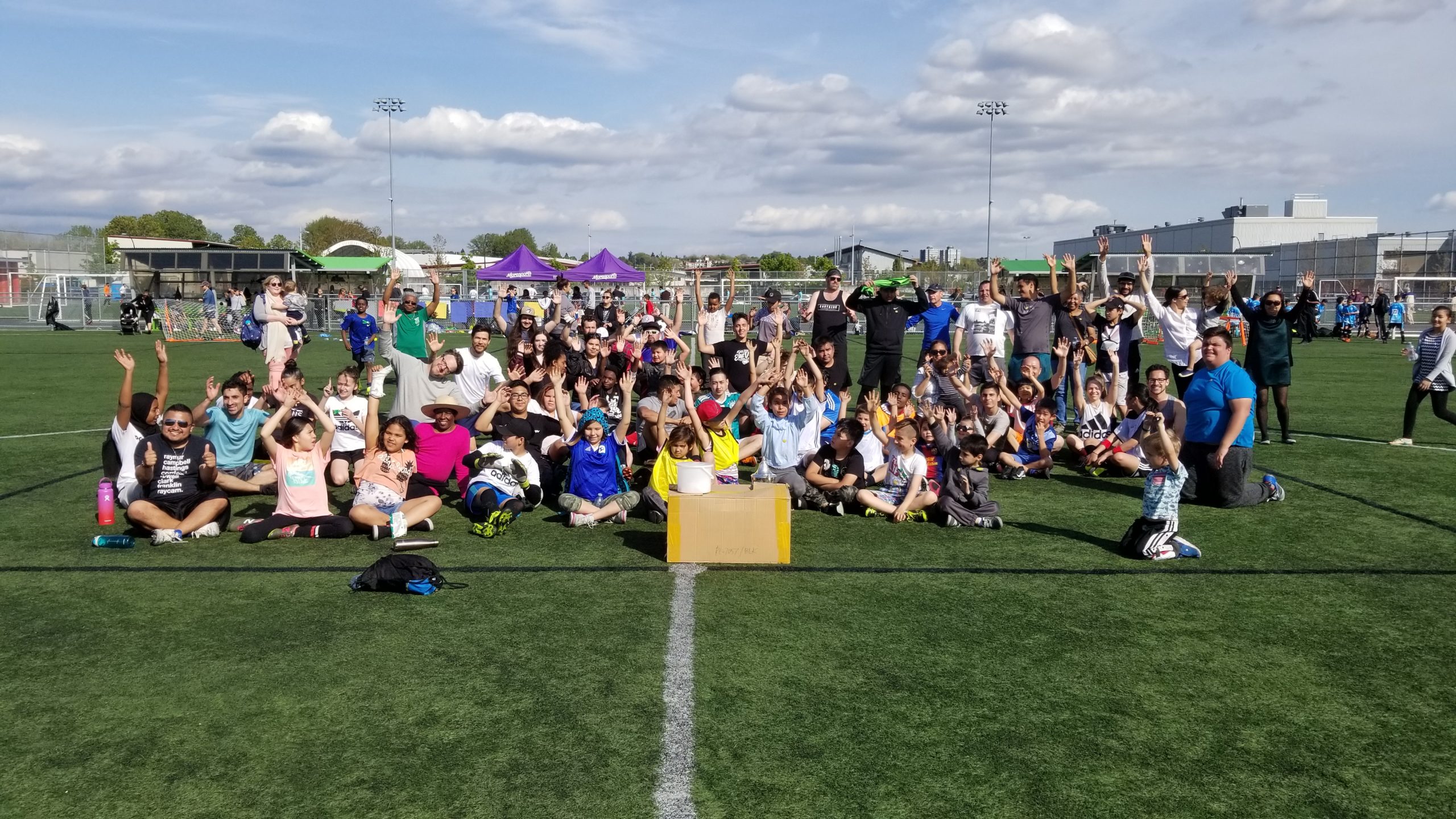 Paul Thomas Memorial Soccer Tournament was inspired by youth who wanted to recognize Paul’s passion for soccer. The tournament is held on the 1st Saturday in May, recognizing Paul’s birth month. The tournament is truly a community event where teams are mixed and include all age groups and skill level on the same team. The tournament focuses on fair play, sportsmanship, team spirit and community – all values that were important to Paul.
This year was the 3rd annual tournament and once again we had an amazing participation from all ages. A total of 8 teams participated mixed with fans cheering from the sidelines. This year a new age group – The Little Dribblers (1-5 years of age) who played with giant inflatable soccer balls. The Little Dribblers definitely stole the show.
SMILE POWER ~ Most Sportsmanlike TEAM trophy
LITTLE KICKERS 2.0 ~ Winning Team
Kaitlynn ~ Individual Most Sportsmanlike Trophy who had a smile on her face the entire day.