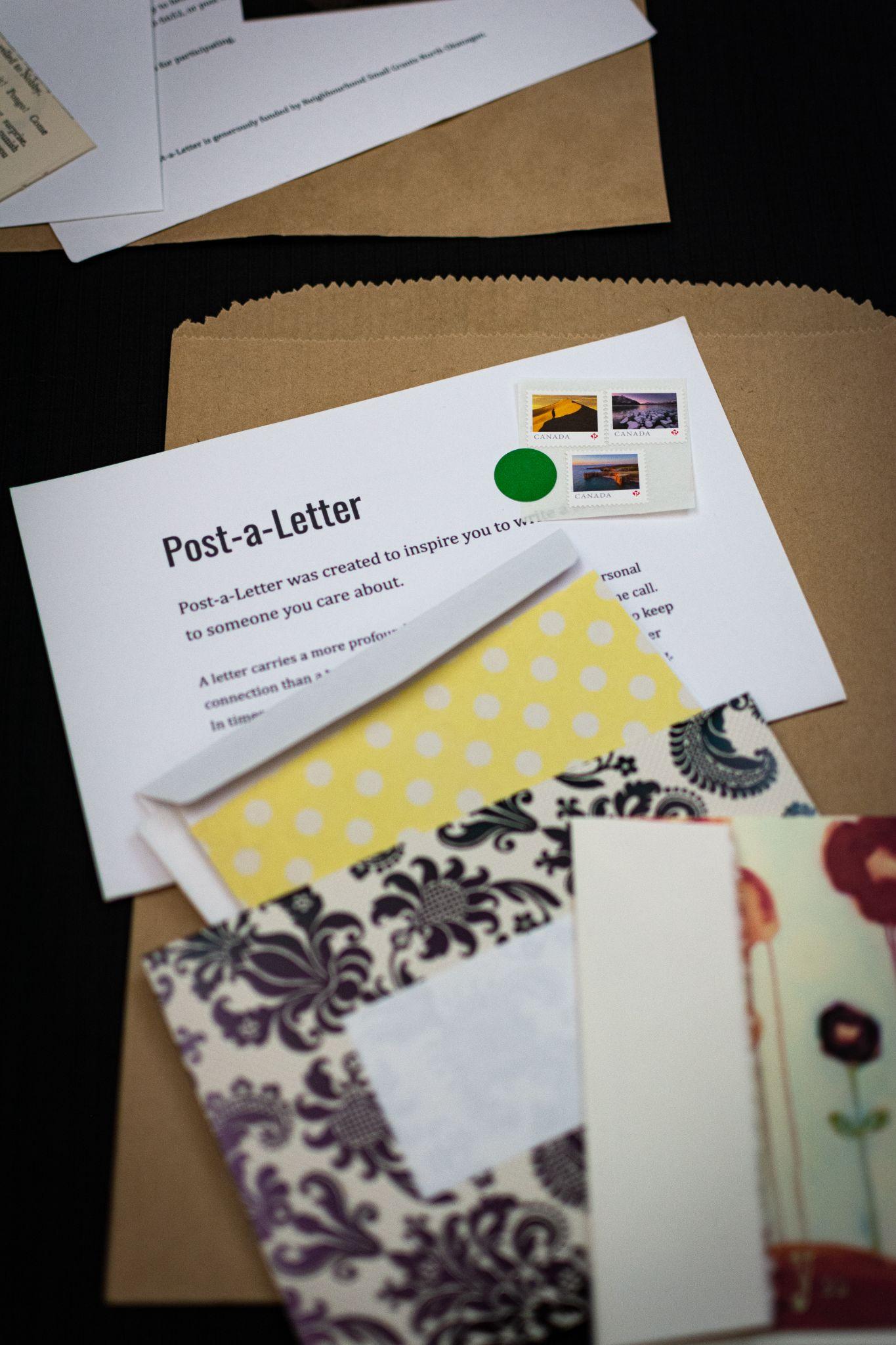 Post-a-Letter was a project created to inspire people to write letters to those they cared about. It provided all that was needed for sending a letter by mail – stationary, envelopes and stamps – all presented in a charming package. The packages were sent by mail or delivered in person. To have access to the package people simply need to ask for one.

The biggest challenge was to have the word about the project out, which was done in a variety of ways: there was a subscription link on my website, a post on Facebook and on physical community boards (such as coffee shops and at the Vernon Community Arts Centre) and advertised by word of mouth.

Initially, the packages were prepared with 3 domestic stamps, but I had a couple of requests for international stamps, which I was happy to fulfil.

We had two in-person encounters (it was a different group each time) where participants had the chance to share a few stories about letter writing and I was able to guide them on how/why to write a letter. The first meeting was at the Library with 3 people – in this one we took some time to write one letter. The second one was on Zoom with 4 people, where we chatted and I shared a video on How to Write a Letter, by Rajiv Surendra https://www.youtube.com/watch?v=2Tzq23Ux4Ds https://www.youtube.com/watch?v=fTC_z4kRwbs (excerpts)

Overall the project was a success. In total, 29 packages were delivered with 3 stamps each, plus enough stationary for more than 3 correspondences, which comes to at least 87 possible letters. It happened slightly different from what I first envisioned, mostly regarding advertising, gatherings and timeline. I myself wrote a few letters to family and friends, and I saw that most people that received the package had a sincere intention to write letters in a relatively short timeframe. I even received a touching postcard from a participant, which was really nice.

Here are a few quotes (losely transcribed) from the conversations we had.

“It reminded me of my childhood when my mother would help us (in fact, she would gently demand us) to write a thank you letter to all the relatives that have sent us Christmas or birthday presents. I sort of didn’t want to do that but in the end it always left me with a great feeling of gratitude. To this day, I still do that and I see the positive effect it has on people. I honestly think my aunt only send me a birthday present every year just so she can receive a letter on the mail… lol”

“The same day I had a dream about my deceased dad, my aunt phoned to let me know she had found a stack of letters written by my dad and that she wanted me to have them. Reading my dad’s letters was incredibly revealing, I learned things about him that I had no idea before.” “I still keep a letter you have sent me…it connects us and it makes me think of you with love.”

“How wonderful! I know exactly the 3 people I’ll be reconnecting with and I can’t wait. I know they will be so happy – I just don’t know why I didn’t do that before.” I would like to give a heartfelt thank you to all people that made this project possible. 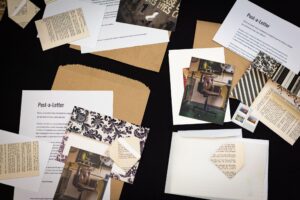 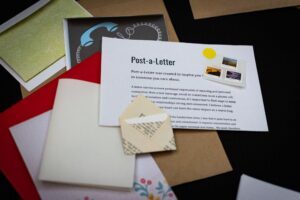 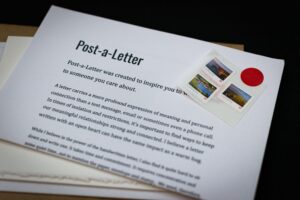