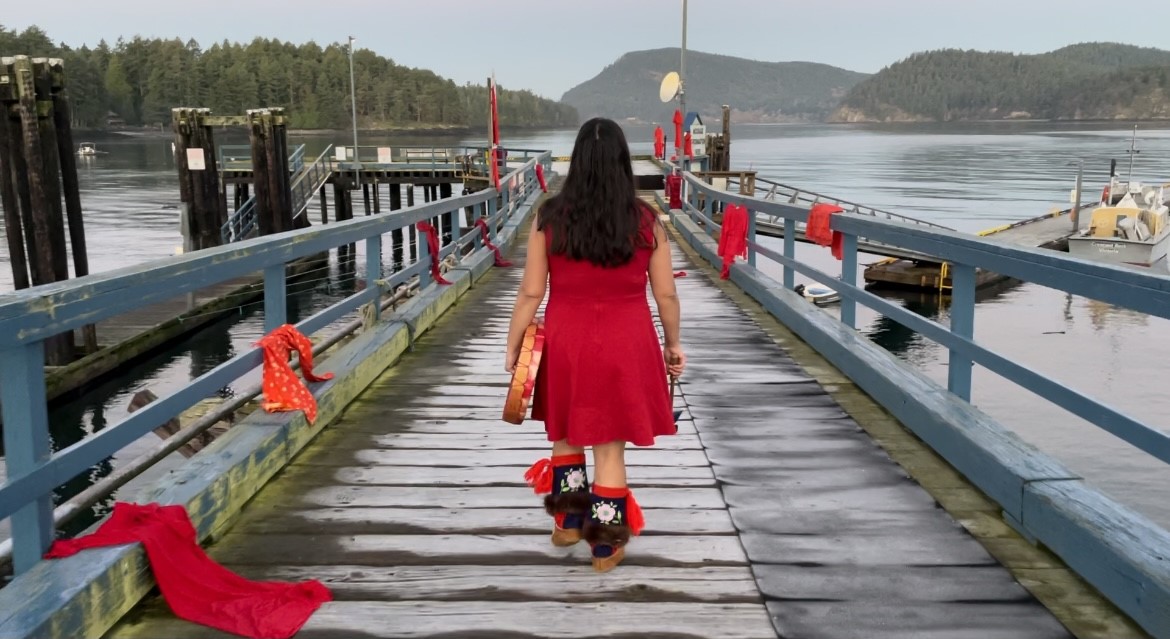 Johnny Aitken is two-spirit actor, film-maker, photographer, and educator living on Mayne Island. He identifies as Indigenous with a mixed ancestry of Coast Salish, Haida, and Scottish and is devoted to reconciliation through the arts. He received a NSG grant to support the development of a short film about the danger that the miners would have brought to the First Nations women living on “Mayne Island” between 1858-1860 during the Fraser River and Barkerville Gold Rush. This film, also and more importantly, honours these women! The film is currently in production and we’re excited for the release! Learn more about Johnny and his work here: https://truthandhealing.com/