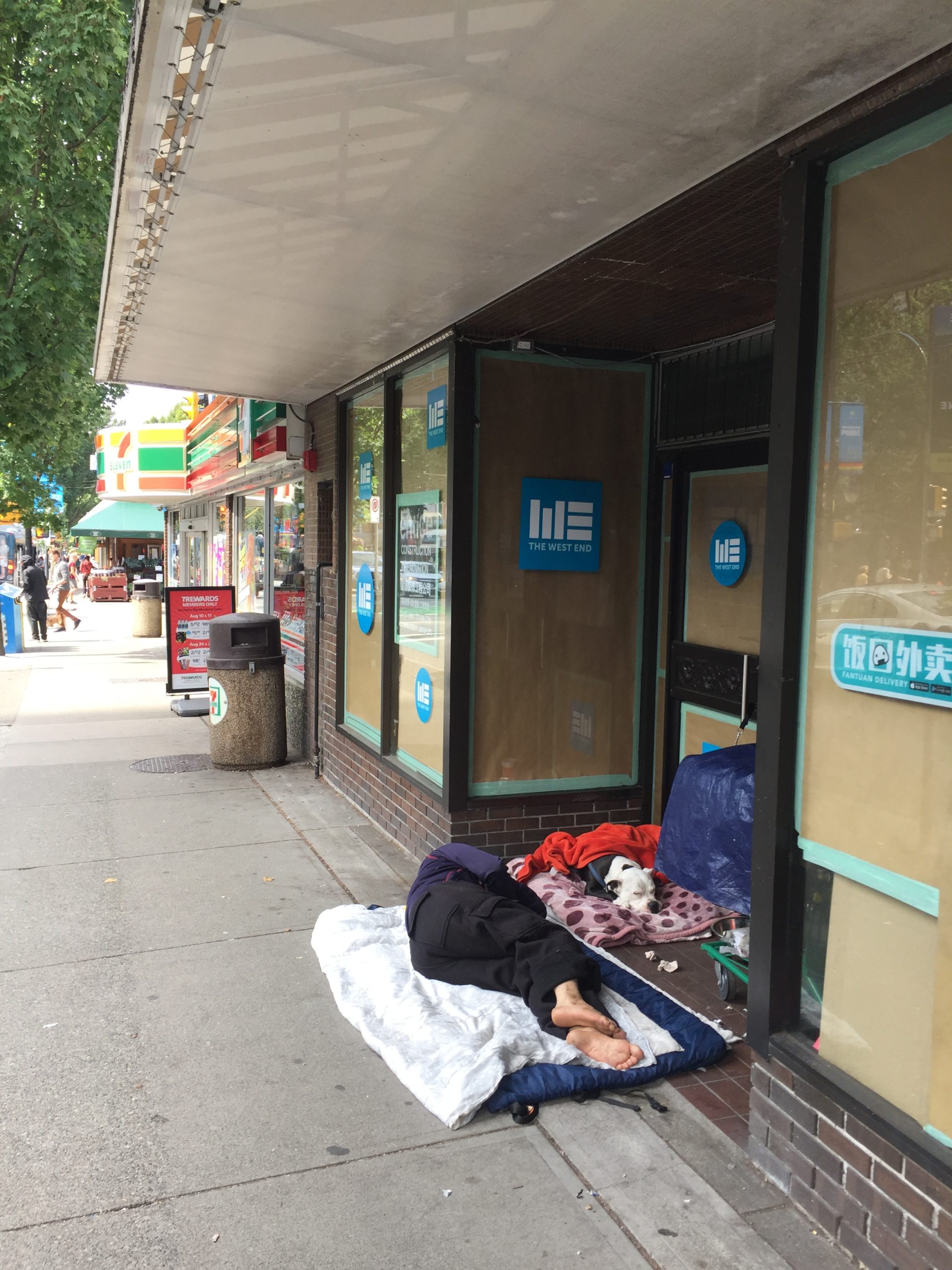 Our West End Vancouver neighbourhood association, Denman and West Neighbours (DAWN), made use of the grant to staff a booth at the annual Car Free Day fesitval along Denman Street. Our aim was to provide a forum for people living, working, or visiting this vibrant part of Vancouver to discuss impending developments in it. Specifically, these include as yet gelling plans for the redevelopment of the King George School, the Joe Fortes Library, the West End Community Centre, and parts of the English Bay beaches. These discussions were stimulated by asking those coming by the booth to indicate sorts of developments that they would welcome or that they think should be resisted. We produced a large board with descriptions of possible changes where people could affix dots (green or red) to things about which they had positive or negative opinions or to indicate other issues of interest to them. The booth proved very popular and generated a lot of discussion among those who came by it.