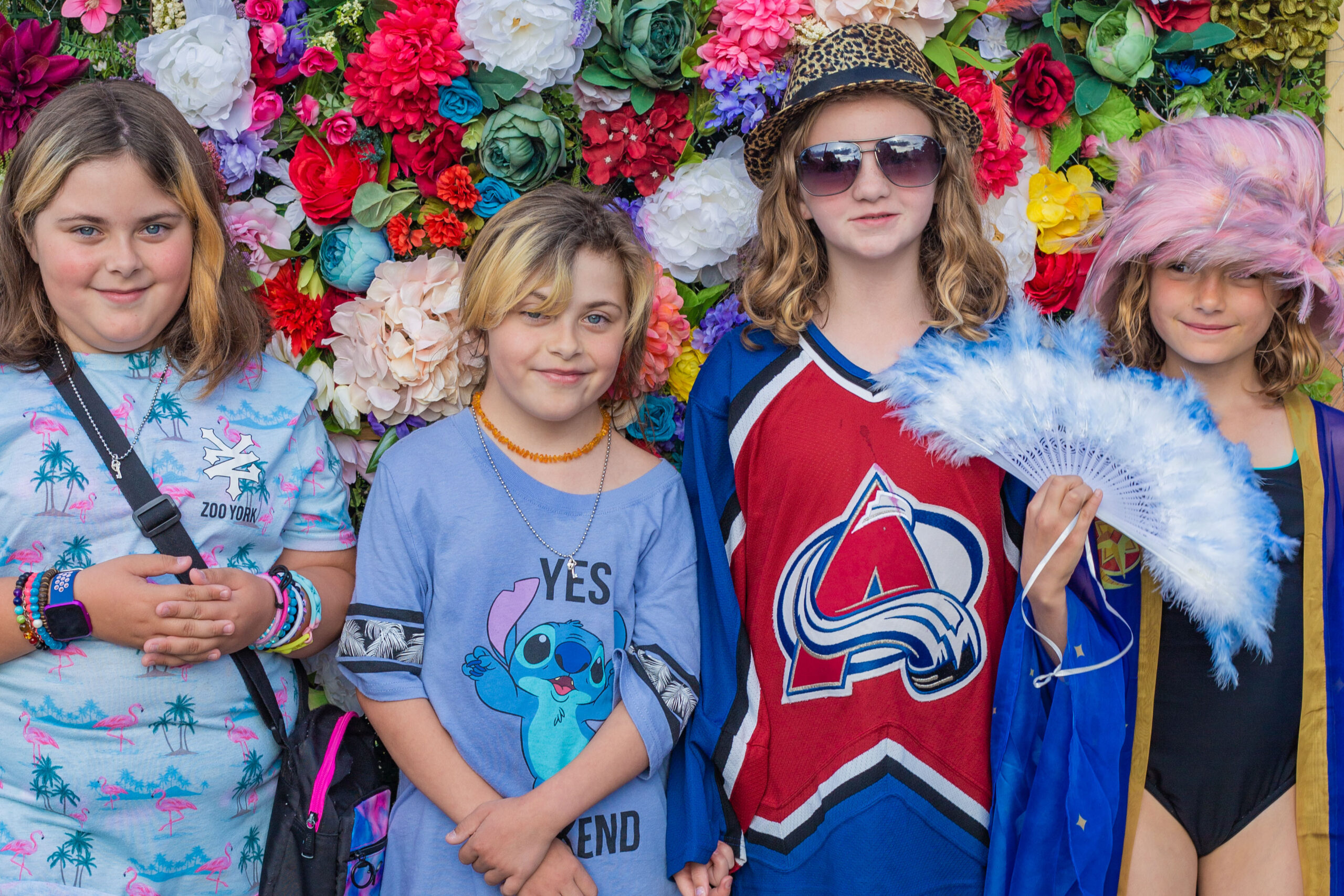 Thanks to the Community Foundation of the North Okanagan for supporting this event. It was such a success, everyone was asking (and continues to ask when I pass them on the street) if we’ll be having another one next year.

The July 2022 Henry Hope Block Party was a celebration of Armstrong past and present; pulled together by the love-force of community and connection that started with little conversations over fences or out shovelling snow which led to a full fledged community celebration.

Everyone helped and shared their offerings whether it was bringing games and party needs, scrumptious plates of food, decorating or performing. The neighbourhood kids hand-made each invitation and distributed them. Local talent such as the band Roots and Strings and our symphony violinist Denis Letourneau and others wowed the crowds by casually gracing the drive way stage with their sound!

Ice cream was donated by Pink Rock Ice cream Shoppe and the neighbourhood small grants fund as well as other donations helped make the festivities more colourful and welcoming than we could have imagined.

Most of the colour was provided by the people- big and little. The kids had so much fun with a paddling pool and water balloons, street hockey and other games. They were jacked on sugar and the rays of the sun who showed up for the party too.

We hope it will be an annual event and more kids on the block will come along no matter their age; 1 to 102!

Challenges and How we Navigated them…

Once we got the NSG grant, we shared the good news with the City of Armstrong. As we wanted to close the street for a couple of hours, we were told we had to get approval by council. Thankfully, Madison Reynolds a mom on our street who is very embedded in the community and volunteers with the Armstrong Chamber of Commerce took the lead on this and put together all the documentation required. It passed without a hitch! Except they said we needed to get insurance, which cost $180! So that was a lot of our grant gone. But luckily, our other neighbour Paulette and Wayne Webb generously donated $200 to the block party and said “a block party needs ice cream!”.

We wanted to support local business so we went to Pink Rock and when we told them it was for a block party they gave us two HUGE tubs of ice cream for free! Isn’t that amazing? We blitz promoted them on social media to share how wonderful our local businesses are.

Through this event, another neighbour revealed she had a budding photography business and offered to take all the photos of the party! She even brought two friends who throw princess parties to come to the party in full princess costume and entertain the kids. Amazing!

This neighbourhood grant really went a long way to building community. Everybody commented how nice it was to meet their neighbours and how much fun it was. Thank YOU Lisa for supporting this, not just as part of your job but really putting a personal touch on everything. 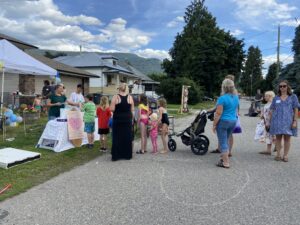 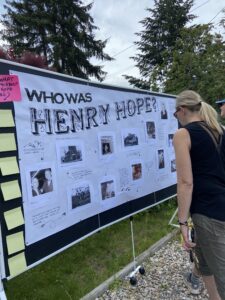 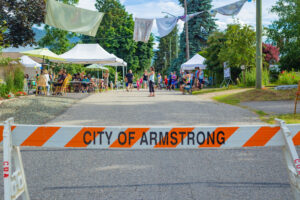 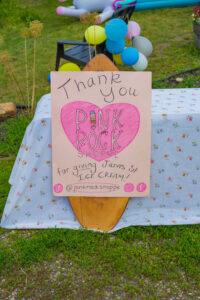 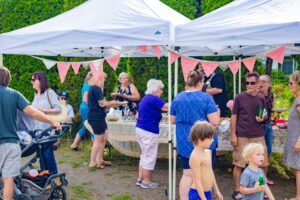 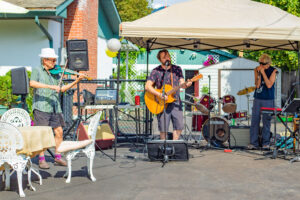 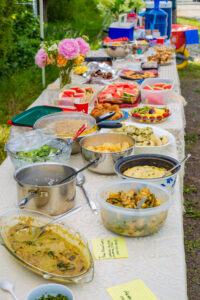 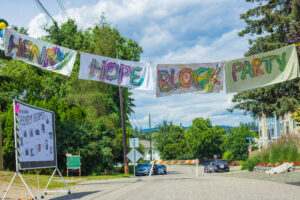 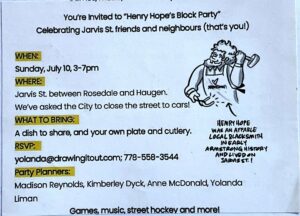 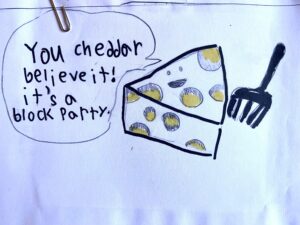 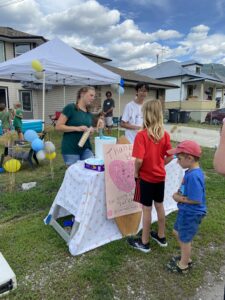 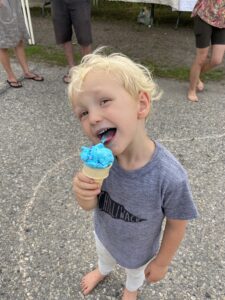 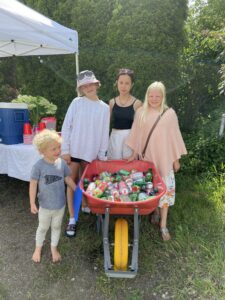