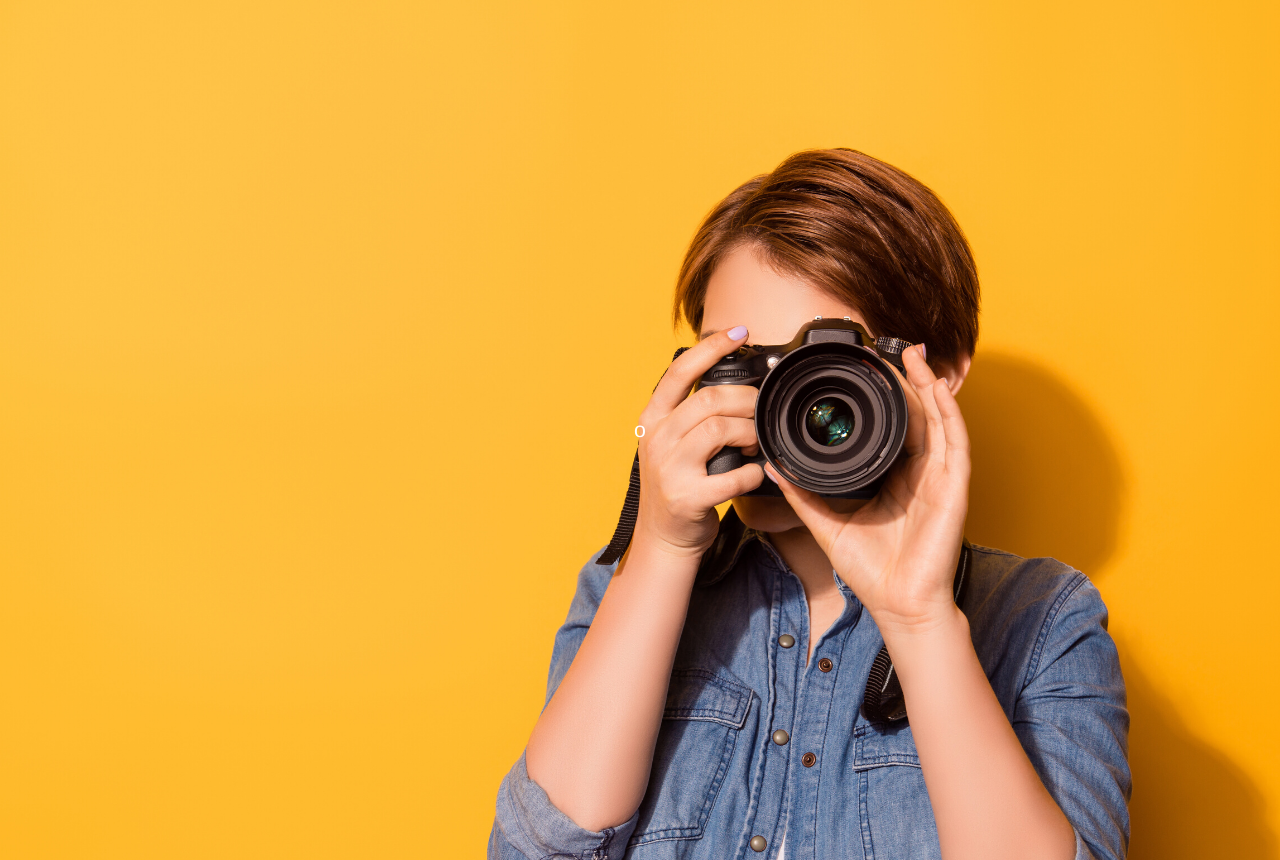 We promoted our club by posting flyers in and around Mount Pleasant neighbourhood and through Light and Love Home Summer day camp programs. They kindly allowed us to put up posters in their building.

We gathered volunteers who helped build and test the rocket launcher.

On the day, we had community members help bring tables along with the snacks, refreshments and rocket decorations DIY pieces of equipment.

People of all ages joined the event with around 30 people signing up to take part in the day.

There was great excitement as we fired off the rockets from the launcher. We had volunteers stand over the rocket launcher to keep the safety of the children. Parents also watched and joined in!

Soon the rocket launching attracted a huge crowd of people circling around the launch pad. The children started to try their best to catch the bottle rockets before they fell and hit the grown.

Baking soda and vinegar rockets were also used but these were less played on compared to the water pump rocket.
Overall the event was a lot of fun and we were able to gather many passers-by to join the event.

We went around with bin bags picking up all loose bottles/decoration DIY that fell off the rockets and used drink cartons and snack wrappers.

We took lots of videos of photos of the event and was amazed by the energy of the community in this free program.