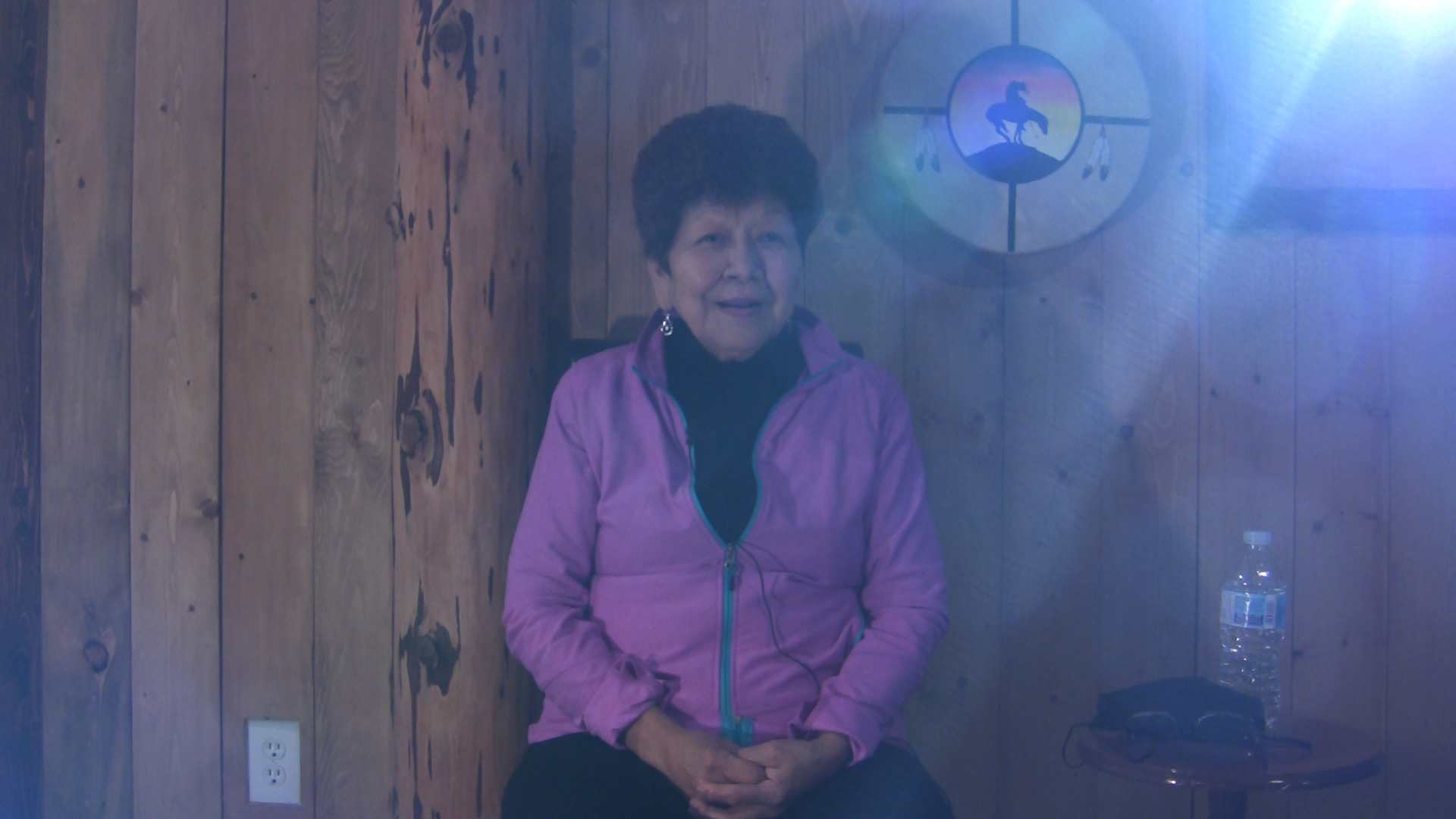 The purpose of this project was to start a public collection of recorded oral history in the Lillooet area. Our two-person crew (Renee Hella & myself) conducted informal video interviews with 3 elders in Lillooet, asking just a few basic identifying questions, and then encouraging them to talk about whatever was important to them.

It was fairly difficult at first to get people to agree to be interviewed. A few of the people I approached seemed quite interested but wouldn’t commit after several conversations over the course of the summer/fall. In the end, the 3 people we interviewed were all people that we already knew quite well personally. I think this allowed for a level of trust that made them comfortable enough to speak freely during the interviews. We conducted Mike’s interview in a meeting space outside of his house, and the other two interviews just inside the front door of my house.

All three interviews went very well without any serious technical issues other than the lack of a strong enough light in one location. We used a lapel microphone connected to a digital audio recorder for the interview audio, in addition to the in-camera audio. We were very cautious with respect to Covid19, ensuring that the lapel microphone was sanitized as well as any surfaces in our house that were involved in the shoot. The logistics of the interviews went smoothly though, and our subjects appeared at ease with the arrangements.

For future interviews, we’re investing in some basic professional lighting equipment. The open-ended nature of the interviews worked well to get the subjects really talking, but the one downside is a large amount of material you can end up with. Despite an initial reluctance, it seems people are interested in recording their stories. We’ll need more media storage also!
{Post Image:11}